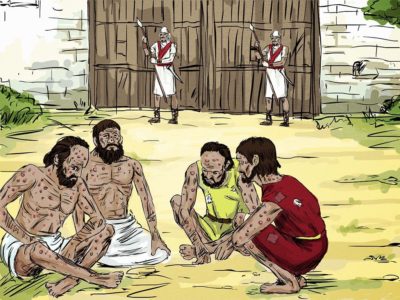 Once upon a time there were four lepers who were placed in quarantine on the outskirts of a certain city. For some inexplicable reason, the social system that ought to have ensured that they didn’t lack the basic items for their sustenance, had broken down. It appeared like they had been forgotten. Unfortunately, the actions of the rest of society unwittingly forced the four gentlemen to have the ‘all die na die,’ conversation when they could no longer bear the hunger.

What is the ‘all die na die’ conversation? It is the conversation that emerges that moment when people feel like their backs are against a wall. When they conclude that their options are limited to ‘death options,’ and when they are prepared to take any of the ‘death options.’ That moment when they are willing to give up their right to life. And they don’t think it is suicide!

When the moment came, the lepers asked themselves, ‘Why do we sit still here and die of hunger? If we remain here, we will die of hunger. If we move towards that camp (one which they had identified) we may be killed but we just might have someone take pity on us and spare our lives.’

They settled for the second option. Thankfully, they didn’t die.

Like the four lepers, many Nigerians have been quarantined at home. Away from work, and the channels for deriving substance for their daily living. Like them, the ad-hoc social system created by governments to make sure those quarantined in their homes have the basic necessities of life, has not handled its tasks efficiently. Such that the level of hunger has exacerbated in the land. This is the report from many corners in the land.

Like them, the ‘all die na die’ conversation moment is approaching if something does not give. God save us. 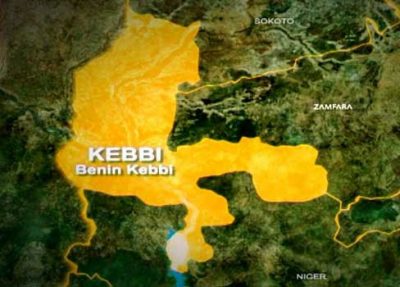 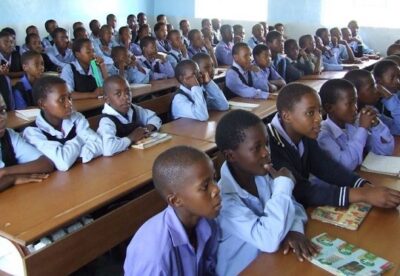 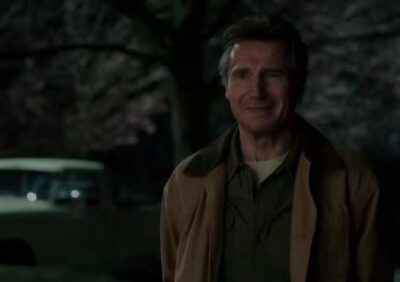