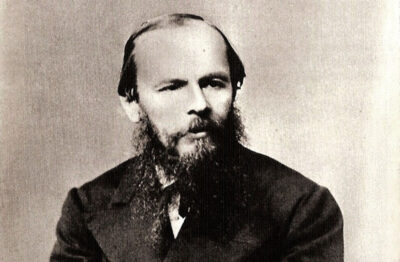 My neighbour’s favourite Fyodor Dostoevsky’s quote states that ‘it takes something more than intelligence to act intelligently.’

Recently, he shared with me a story to justify the high regard in which he holds the famous quote from the remarkable writer. He was driving his children home from school last week when suddenly the clutch pedal gave up the ghost – it went completely flat as my neighbour approached a very busy intersection. It was a strange experience because he had never been in such a situation before. Quickly, he turned off the engine, put on the hazard signals and told the children what had just happened. He told the children to remain in the car while he walked out to get a roadside mechanic that had worked for him some years ago. The mechanic was busy but he beckoned on one of his boys to go and fix the matter for my neighbour. My neighbour’s mind was in many places at the same time. He considered his own mechanic but he knew what he would say – ‘Oga, bring the motor to my shop.’ Of course, that was out of the question for him. He considered his unfinished work at home and a client that was expecting a response from him on an ongoing project. He thought of the children inside the car in the middle of a busy intersection with all manner of drivers from motorcyclists, tricycle transporters, and other road users trying to outdo one another with their impatience, stunts and hoots on the road. He stole a couple of glances upwards to solicit the help of his God while praying that the gentleman would be lucky with the clutch.

The mechanic did not inspire any strand of hope by his looks or by his manners. He looked so confused and frustrated as he moved from one bolt to another with unsteady fingers. Thankfully, for my neighbour he had got a tricycle to take the children home, so they did not see the growing frustration on his face as he watched closely what the mechanic was doing. Relief came when the mechanic said he would like to go and give a report to his boss. It was relief because he did not fiddle too much. He looked under the hood, touched the dead pedal, went back to fiddle here and there inside the engine and that was all. He was done. That was the end of Episode One.

Episode Two began when my neighbour started looking for a towing vehicle but he found none. What he found was another mechanic who came highly recommended. When he asked two guys sitting inside a mobile kiosk, one of them dismantling a bowl of soaked garri saturated with groundnut where he could get a good mechanic, they asked him the name of his car. Immediately, they pointed to Showa (not his real name). Showa liked to show. Many people were calling his name as he flitted from one car to another. My neighbour’s hope began to rise again but his mind continued to be distracted by thoughts of his unfinished work at home. He called his wife and she said the children were home. That gave him peace. Almost three hours after Showa began his work, he was still fiddling with one bolt or another.

He had jacked up the car, gone under and had become a very clear picture of the meaning of the word busy. His earlier look of confidence had disappeared. When he excused himself to use the small room to do the heavy matter, my neighbour thought he had his cue to activate the other option he had been considering for a while. Was Showa truly going to use the loo or was he using that to get buy more time, he could not tell. But he was not going to let his car pass the night on the roadside for fear that it would be vandalized so he was going to get the car home by any means necessary. He called one of his friends in the neighbourhood to offer some advice. His friend further confirmed that it was best they got the car home. Afterwards he could call his mechanic to come have a look at it. When Showa returned from the loo, they asked him to help drive the car home. He agreed but on the condition that he be paid N3,000. Deal. Showa drove the car home and got his N3,000, which was 20% of the bill he had earlier given to my neighbour. That was the end of Episode Two.

Episode Three began when my neighbour called his own mechanic and they agreed to meet the following day. He kept his word and they met the following day. Within ten minutes of opening the hood of car he had pulled out the ‘problematic part’ of the car, collected money and was on his way to the spare parts market to get a replacement. He came back after about forty-five minutes and fixed the new part within twenty minutes. The car was back. My neighbour was more than delighted.

How many Dostoevsky moments can you identify from my neighbour’s tale? 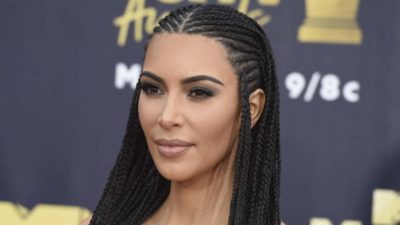 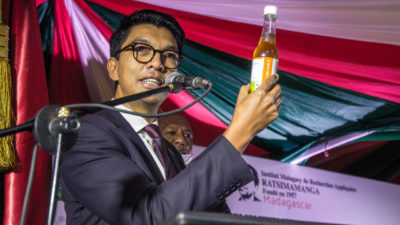 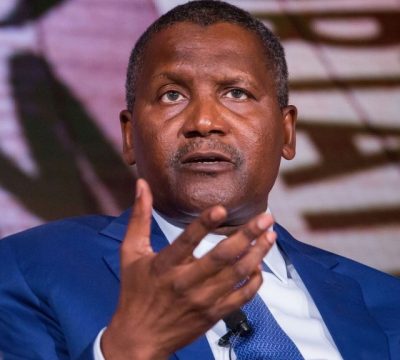