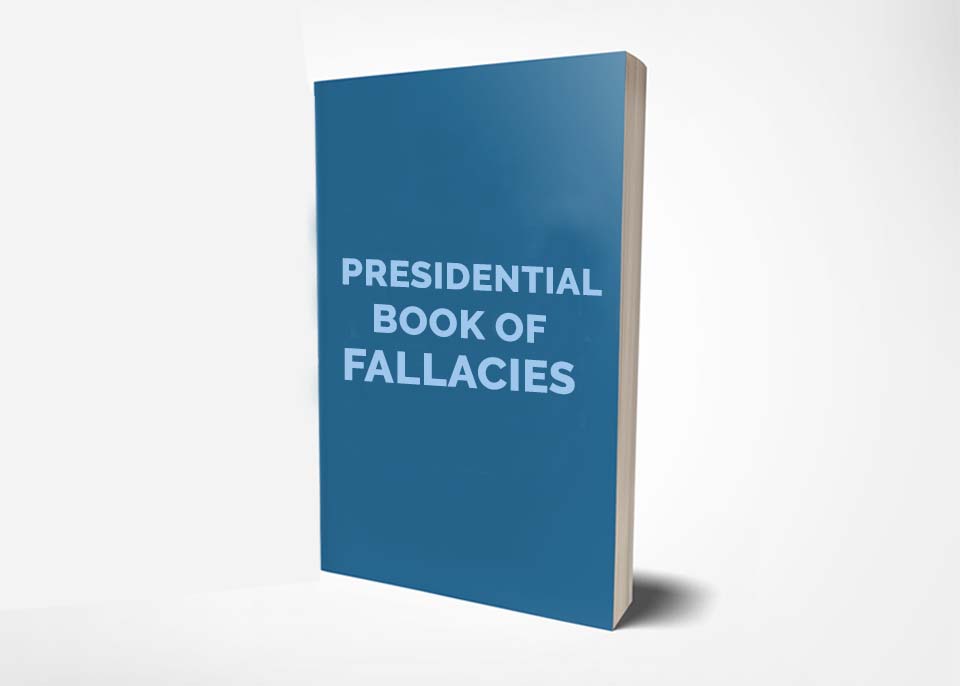 Proponents of this position insist that for any region to want to lay claim to the leadership of the country it must provide proof of being the provider of the single largest foreign earner for the country, whether now or in the past. 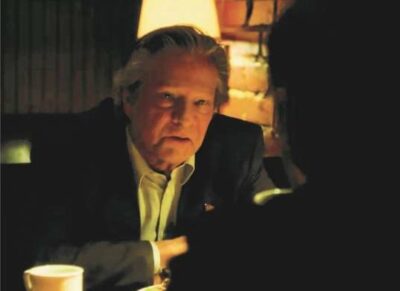 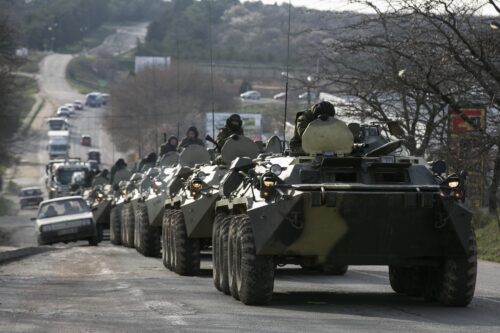 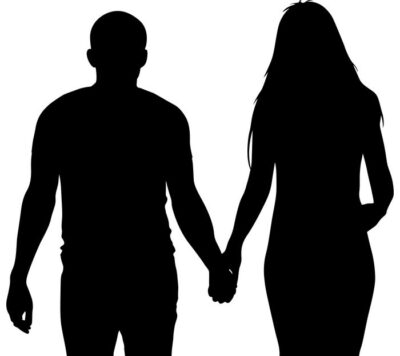