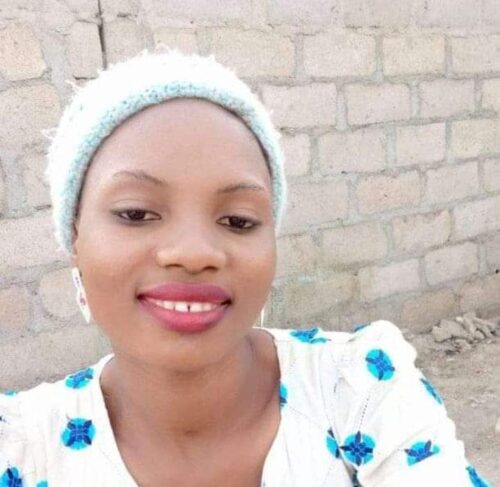 News of the murder of Deborah Samuel within the premises of the Shehu Shagari College of Education in Sokoto came out the same evening when Arsenal FC played their London neighbors, Tottenham Hotspurs and lost.

Expectedly, various reactions followed the murder of Deborah as well as Arsenal’s loss to Tottenham but what clues may be gleaned from Mikel Arteta’s comments during a Sky Sports interview after the match last Thursday evening? 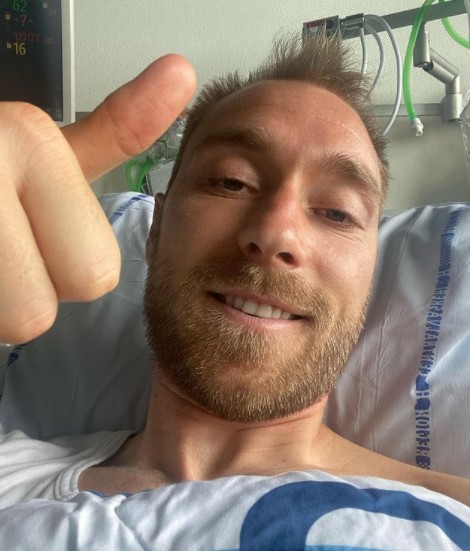 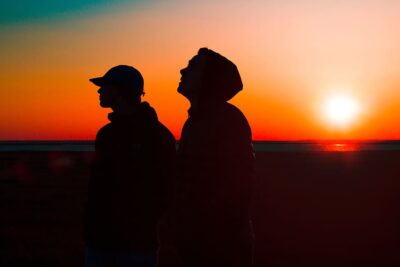