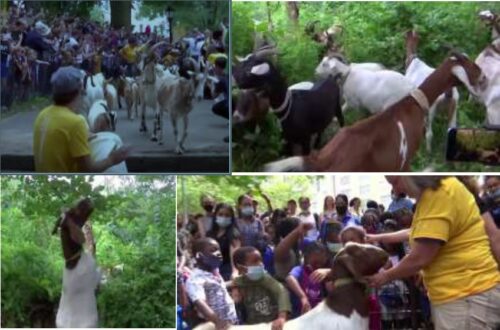 Many people have long assumed that goats were created by God strictly to delight the taste buds of man! Lovers of Suya, Asun, Pepper-Soup, Nkwobi know firsthand how various delights imitate one another as they crush portions of goat meat served in any of these popular meals.

Yet from New York City came a report recently of some 24 goats that went enthusiastically into a park in the city and gobbled up dangerous plants like poisonous ivy, porcelain berry, Japanese knotweed and multiflora rose that has overrun the park.

Dan Garodnick, President of Riverside Park could not hide his delight at the ‘weed whackers,’ as residents cheered and applauded the amazing scene of goats pulling, chewing and getting rid of the unwanted and invasive plants that had overgrown parts of the park.

Suddenly, the goats were proving they are capable of more. Especially for those Nigerians who see goats and do not think beyond Suya, Asun, Pepper-Soup and Nkwobi. Or those who may consider them for goat fight, for that matter!

And the goats were quite enthusiastic. It was written all over their faces. Looking for enthusiasm on the face of a goat waiting to be slaughtered for Suya, Asun, Pepper-Soup and Nkwobi, is like looking for a needle in a haystack. Yet some Nigerian goats may surprise us with their enthusiasm if for example, they are led to the Old Federal Secretariat, Ikoyi to whack on the overgrown grasses that have overtaken large portions of the once boisterous facility. 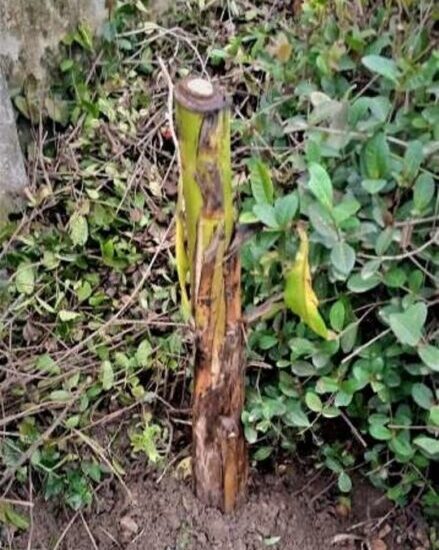 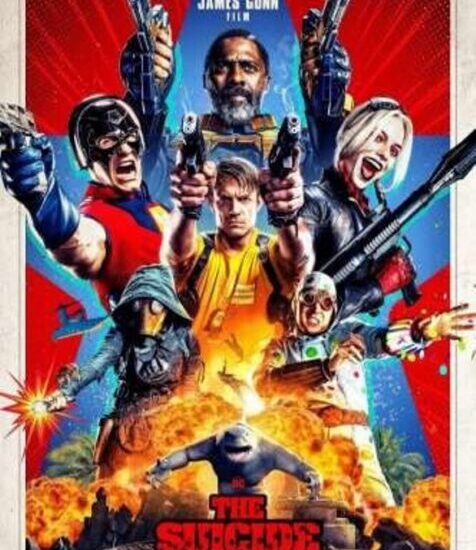 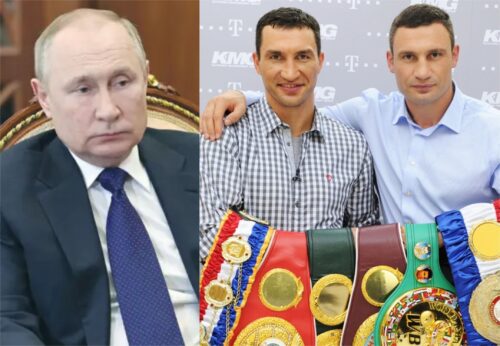