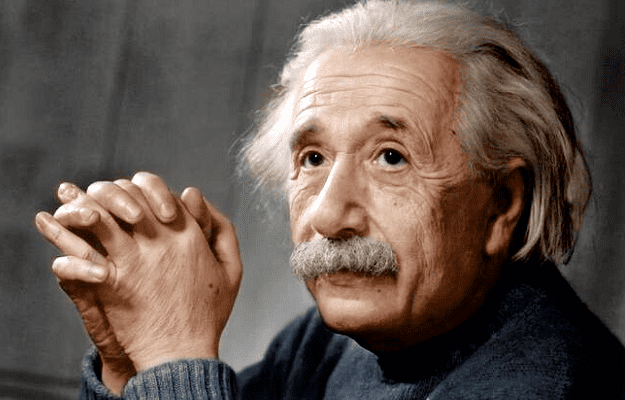 Because ‘We cannot solve any problem with the same thinking we used when we created them,’ a quote often attributed to Albert Einstein, he would have recommended the following 6 paradigm shifts for us to deal more effectively with the problem of Rape: 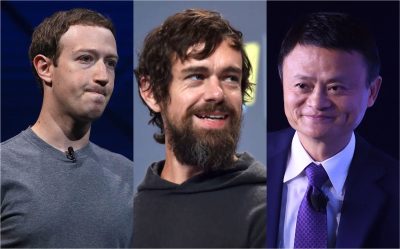 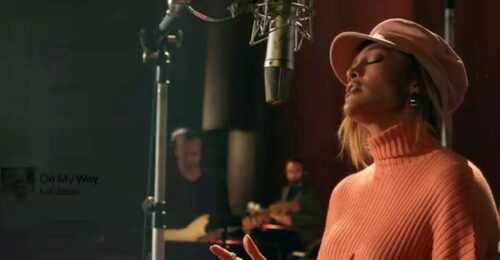 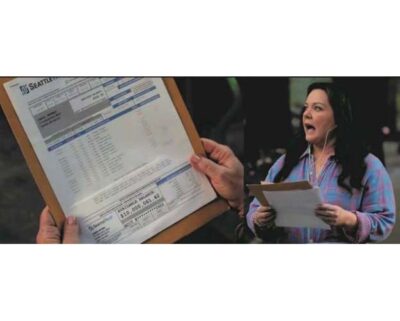