That is how my neighbour began the dream he said he had a couple of days ago. He had on his chest his favourite collection of Aesop tales when he fell asleep. How he knew it was Aesop he saw I could not tell but I did not want to distract him from finishing the tale he sounded so excited about.

He told the famous author he was a great fan and long-time admirer of Aesop tales but he did not think the famous tales were as fascinating as some his mother had told him. So naturally, Aesop’s curiosity was piqued. He wanted to know those tales my neighbour’s mother had told him. Not one to miss an opportunity to linger in your face, my neighbour decided to keep the Greek legend in suspense – he would whet his appetite with just one tale for the time being. He would tell him the Samu Yafi Iyawa tale.

Samu Yafi Iyawa is Hausa. Loosely translated it means, Ownership is better than expertise. One day a snake saddled her horse and had not gone a few meters when a frog saw the spectacle and began to tease the snake, telling her that she was not riding the horse properly. The snake obliged the frog when he asked her to let him show her how it is done. After some minutes on the back of the horse, the frog dismounted with glee, “See, that’s how to ride a horse,” he said but the snake quickly replied, “Samu Yafi Iyawa,” Ownership is better than Expertise!

Because of the deeper meanings embedded in the tale, especially is vast spectrum of application in contemporary times, Aesop wished he had included it in his famous collection of tales. 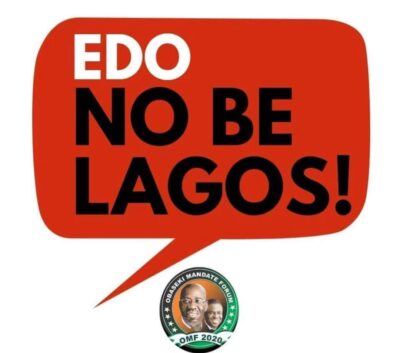 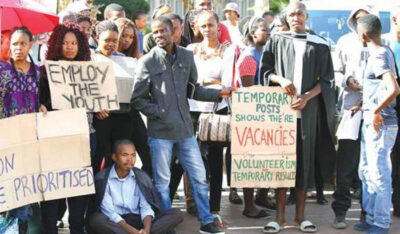 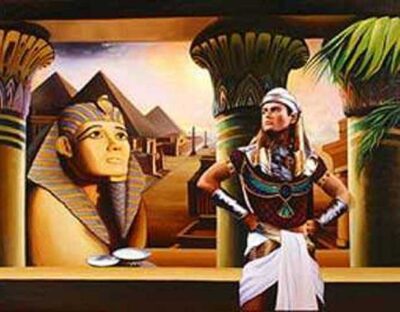