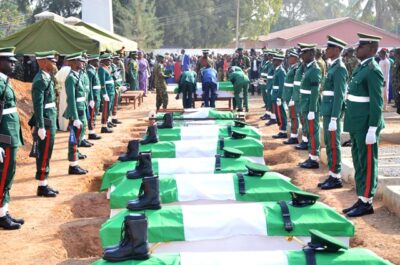 Initially, when I first saw the headline two days ago, I skipped the story? For a number of reasons. It was one too many. And there were other headlines announcing deaths. Altogether creating a despairing feeling. The rains were making their contributions. Temperatures were going down for added effect. Owners of public power would not be left out; they withdrew electricity supply. But I would not leave the place of ponder.

Suddenly, it occurred to me to recast the headline about the 20 Nigerian soldiers who were killed by Boko Haram terrorists this week. And hopefully highlight some new additions to the existing dynamics in the relationship between the Nigerian army, Boko Haram, and the Nigerian state.

What is the current state of mind of those who have just been made widows? Is that something they should be saddled with right now when the rest of the country, and the world look for ways around Covid-19? Is the new status something to be added to an already disrupted situation? Husbands and wives together; fathers and mothers together, are generally having it challenging in these times. Now, what two persons combining forces together found challenging, has now been placed on the shoulder of one. If you ran against footmen and they wearied you, leaving you far behind, how would you cope when the challenge is no longer against footmen but men mounted on horses?

Bring the children into the mix, and it just gets more complicated. The children may be too young to fully comprehend the import of their new status as fatherless children but is there any denying the new reality for them? What kind of children would these children become when as they grow older, they learn details of how their fathers were murdered? And why? If they place the information beside what life became for them when their fathers were taken, what might they become? Can anyone predict the future? The sages say the fathers ate sour grapes and the children’s teeth were set on edge. Is this another of those kinds of moments? And must we continue to create these kinds of unfortunate cycles? 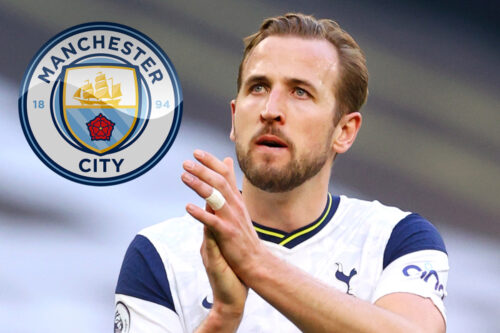 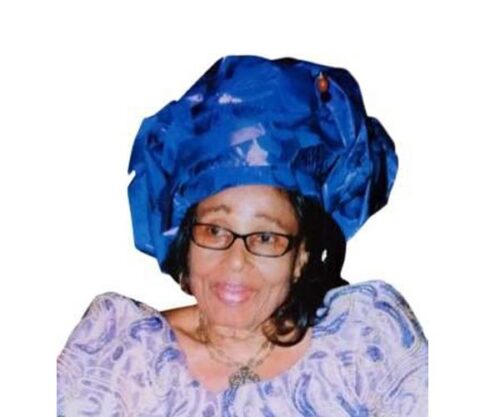