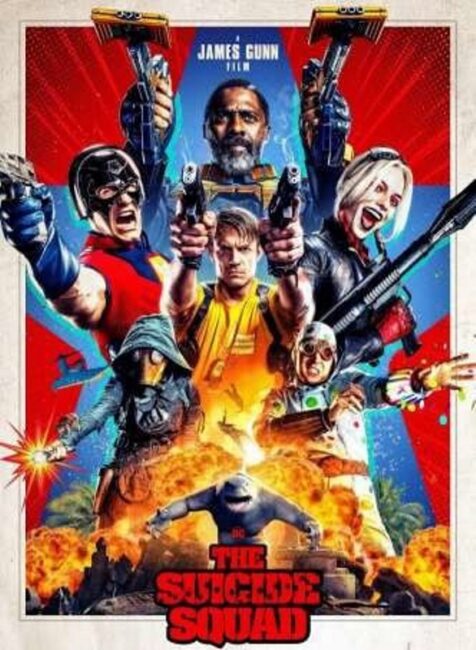 It was World Suicide Prevention Day last Friday, and as expected, widespread attention was fixed on the disturbing phenomenon. In Nigeria, in particular, some commentaries focused on the disturbing rise in the number of persons who have taken their lives recently. Some of the conversations centered on ways and means to effectively contain the ravaging monster.

As further investigations into preventive measures continue, especially the creation of help desks and other resources that suicide-prone persons may easily consult for help, one would like to acknowledge the ‘contribution’ of The Suicide Squad movie to the suicide prevention conversation. The producers of the movie have sent an important, ‘coded’ piece to persons interested in the subject of suicides.

In arguably, the most moving dialogue in the movie and the capsule containing the nugget relevant to our discourse, Ratcatcher and her dad had the following conversation:

“Rats are the lowliest and most despised of all creatures, my love. If they have purpose, so do we all.”

Let’s attempt to unpack those deep words from Ratcatcher’s dad. If the lowliest and most despised creatures, have purpose, so do we all. All of us are creatures of purpose, where purpose presupposes that everyone has intrinsic value and is capable of producing value. While the degree and quality of value may differ from one person to another person, the reality is that everyone is capable of producing some measure of value.

For those persons contemplating suicide because of the assumption that there is nothing left to live for in this world, Ratcatcher’s dad would want them to have a rethink. Because with the consideration of purpose, that assumption that there is nothing to live for anymore in this world, is discovered to be untrue. As long as we are alive, purpose is still alive. It may be dormant but may be activated quite easily. Because the first step is simply an acknowledgment that it does exists. That first step is like the lighting of fire under a pot of frozen oil. It is only a matter of time before the oil melts in the bowl and the flow that will convert the energy to use, begins. Those who think because they have done something so grave and unforgiveable, no longer have purpose, need to see themselves in light of purpose and not exclusively in the light of what they have done. Those who feel despised and are contemplating suicide, need to use purpose as an armour. Many, many years ago, a beloved songwriter told her audience what to do when friends despise, forsake them. “Take it to the Lord, in prayer,” she said.

From available literature on the subject, not many ‘successful’ persons typically consider the option of suicide. While this may be neither here or there, the fact of the matter is that the subject of ‘success’ is usually associated, directly or indirectly with incidents of suicide, regardless of the qualifier of the success in question.

The choice of rat by the producers of the Suicide Squad movie is indeed an important element inside the purpose capsule. Consider the idea more deeply for a moment. Some of the words commonly associated with success, accomplishment, worth and acceptance have ‘rat’ as part of their ‘building blocks.’ Let’s do the exercise together and see if you can have any of the following words without ‘rat:”

Therefore, if the lowliest of all creatures have purpose. And if ‘rat’ may be found in the story of the highest of all, no one should proceed with any thought of suicide.

Anyone reading this piece who is considering suicide, is encouraged to contact these suicide helplines for professional help: 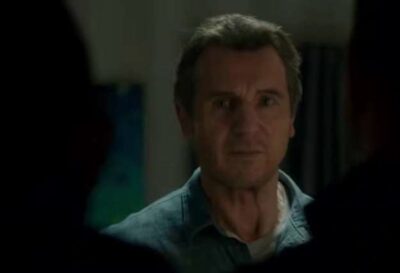 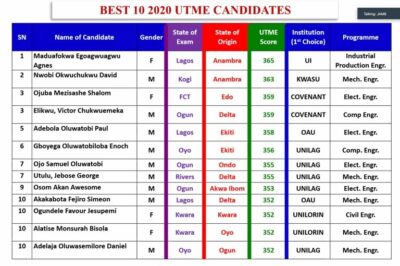 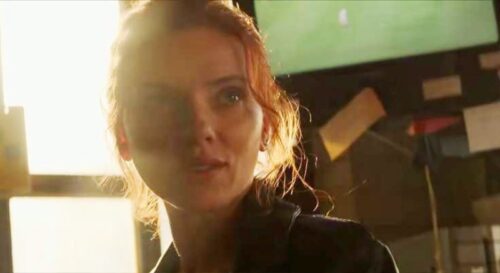