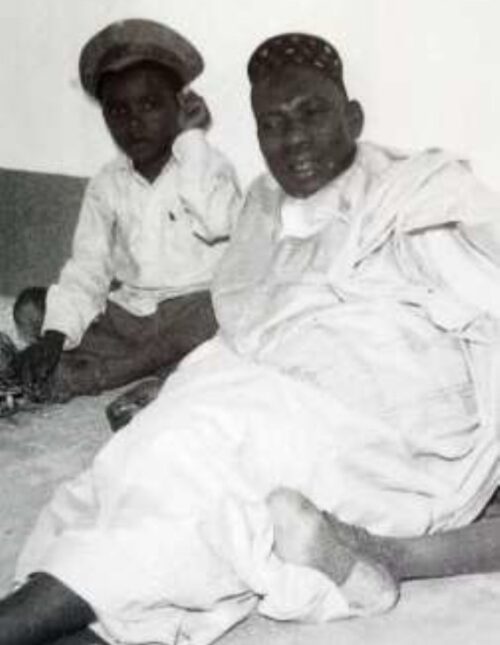 When it was time for his vacation, late Prime Minister Abubakar Tafawa Balewa did not go to Beirut, London, New York or Paris. He went to his village, Tafawa in the former Northeastern State (now Bauchi State). It was reported that one day a BBC reporter was looking for him and was told he had gone to Bauchi for his annual vacation. When he got to Bauchi, the BBC reporter was told that Prime Minister Balewa had gone to Tafawa. He went there and found somebody with a donkey selling sugarcane and asked for directions to Tafawa Balewa’s house. The sugarcane seller pointed a hut to him in the distance and told him to go there, that he just bought some sugarcane from him.

When he got to the hut, he saw Prime Minister Balewa sitting on a mat with some three children and they were all eating sugarcane together. 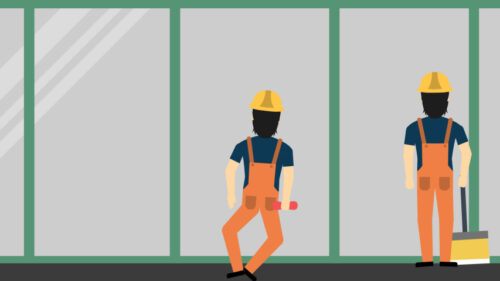 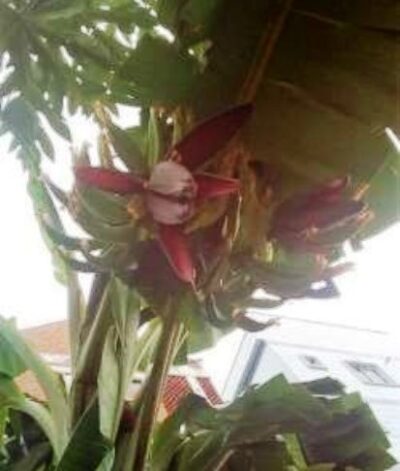 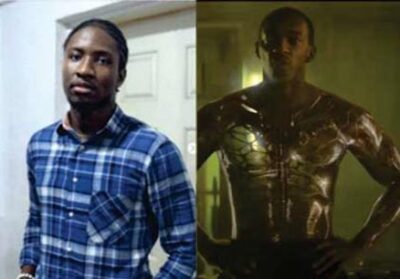