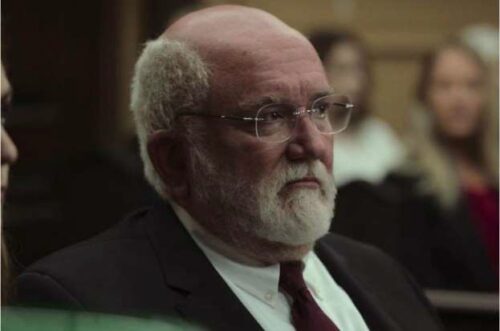 Reports say that Dr Donald Cline fathered over 90 biological children. The children were not happy upon discovery that he lied about how they were conceived. They were upset that he did not admit his wrongs and wished the course of justice was served by him receiving some heavy sanctions but all he got for his actions was a $500 fine. Later, his medical license was withdrawn but it was only after he had retired from medical practice.

In the coming days, we will present some explanations, except one, which were not highlighted in the movie, as to why the children did not receive the justice they wished for on the main issue of contention. 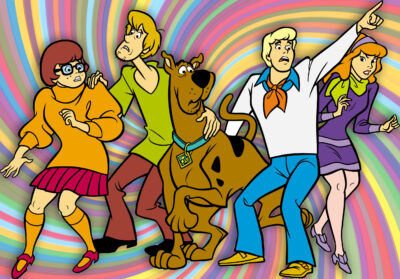 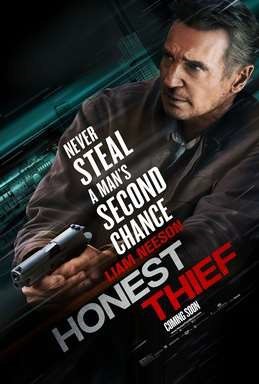 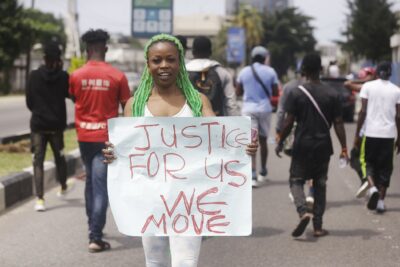