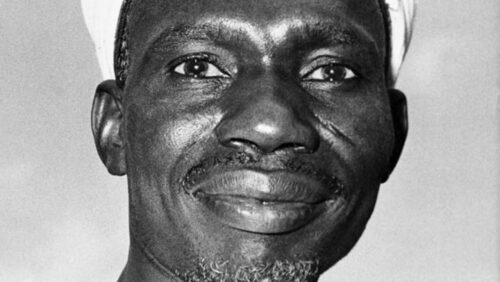 His name is Prime Minister Tafawa Balewa and the name of the citizen is Monsignor Pedro Martins. His car broke down on Awolowo Road, Ikoyi enroute to St. Gregory’s College where he lived. While he worked to fix the car, Prime Minister Balewa drove past on the opposite side of the road but stopped shortly after.

* What is the moral of the story? 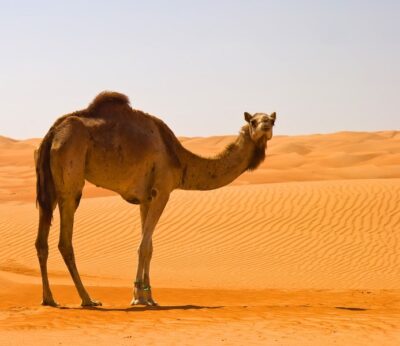 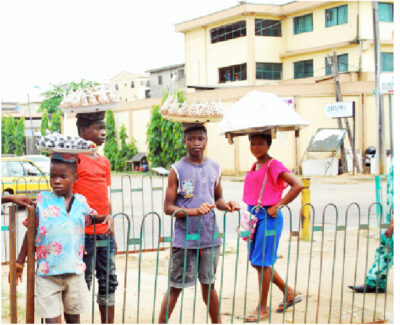 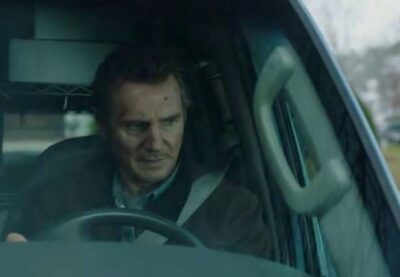