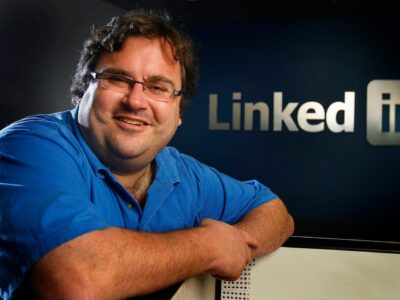 After we published last week, Nature and its answer to Linkedin’s founder Reid Hoffman’s question of “…how do you shape technology,” my neighbour challenged me on the premise of the proposition. He admitted that sometimes nature actually shapes things slowly and patiently but at other times, it is quick, fast and instant. When volcanoes erupt, they do so quickly and instantly. When earthquakes announce their presence, they do so quickly and instantly.

His point is that some scientists prefer the volcanic model. It is not something they invented but something they copied from volcanoes and earthquakes. Whereas others may prefer to go the way of frost and glaciers, these crop of scientists and investors prefer to go the way of volcanoes and earthquakes. They want instant results for their huge investments. They want instant gratification for their sweat and toil, especially the amount of time guzzled up by research.

I thought we had a tie and wondered how to break the deadlock. We had looked to nature for models on how best to shape technology because of legitimate fears being expressed on some of the dangers suspected to be associated with some of mankind’s huge projects of the moment. On both sides of the divide, we had ample proof from nature on the model to adopt in shaping technology. With sufficient grounds to defend either position.

We didn’t have to wait for long to know how to break the lingering tie. An old man approaching me and my neighbour spoke into the wind as he neared us, “Whoever hastens to be rich will not be innocent.” He didn’t look back but you could tell from how he walked that he meant he wanted us to hear what he said. We thought he would look back at some point but the best he did was turn his head a little to the right then a little to the left but he never looked back. We knew he did it deliberately. He wanted us to ponder the statement more deeply instead of rushing at him with questions.

As he faded further away from our gazing eyes, we looked at each other with questioning looks.

“Whoever hastens to be rich will not be innocent.” What does he mean? 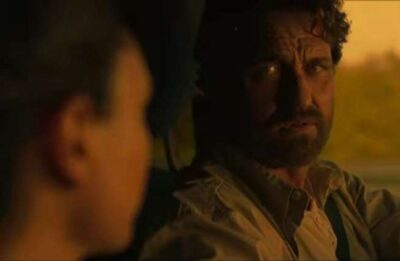 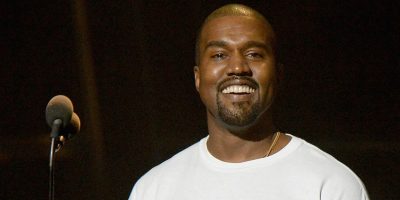