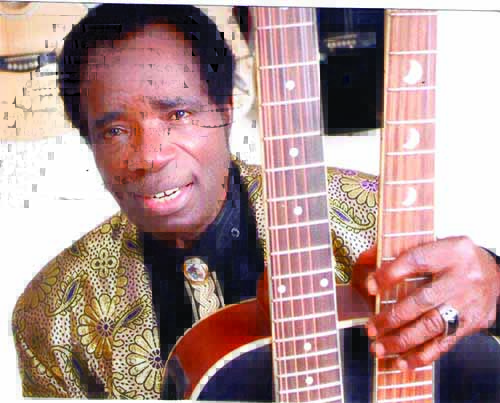 Go back in time to 2003 and watch Tom Cruise’ The Last Samurai once again. Stop at the scene where Katsumoto (played by Ken Watanabe) urges his troops to make what turned out to be a suicidal charge. Ponder the moment when Katsumoto and his warriors are cut down by gatling guns. That was the Joromi Moment in the action thriller.

When Sir Victor Uwaifo, who passed away at 80 this past weekend, pushed the song ‘Joromi’ into our consciousness and caused us to make it a music anthem for decades, he cemented his legacy as a legendary performer in the arts. When we grasped the essence of the song beyond its musical appeal, we understood why the song was given to humanity in the first place. A Bini man may have been the vehicle or transporter of the message but no one can deny the application of the message in every culture around the world. For this reason, the world must commence the process for the JOROMI CHALLENGE in earnest. Like other ‘CHALLENGES’ that have become popular through social media, in recent times, THE JOROMI CHALLENGE invites participants to provide examples that showcase the message inherent in the Joromi story. To refresh our minds once more, here is a brief summary of the story.

Long, long ago, there lived a great wrestler in ancient Bini mythology called Joromi. He was the most successful of all wrestlers in the land. He became proud and cocky because of his status as the indisputable wrestling champion in all the realm. Just before his father passed away, he left Joromi with a warning that he should not climb a certain palm tree at the back of their house.

The old man soon passed away and Joromi found himself at the back of the house one day. He could not ignore the ‘call’ of the palm tree. Soon, he was up its climbing away. Joromi’s sister, who knew of the warning from their father, changed into a fly and accompanied her strongheaded brother. Joromi did not know that he was being followed. As he neared the top of the palm tree, it began to grow automatically, until it reached into the clouds and Joromi found himself in the land of the spirits. He was soon greeted with a shocking sight. A two- headed monster was headed in his way. Joromis considered the two-headed monster as an abnormality because he had never seen one before then. Whereupon he concluded he would fight the monster to get rid of one head. Joromi fought the monster and won. Next came a three-headed monster, and the process was repeated. This cycled continued until the 6-headed monster, who Joromi also defeated. When the 7-headed monster appeared, Joromi’s sister began to sing the famous song:

“Eghi guona veh, Joromi” (Do not wrestle with this one, Joromi), Eghi guona veh o, Joromi… Joromi refused the entreaty from his sister and fought with the 7-headed monster and lost his life. By some strange act, his sister woke him up and Joromi fled from the wrath of the 7- headed monster that was waiting to kill him a second time, barely escaping by the whiskers as he jumped back on the tree that brought him back to the land of the living.

Most people do not remember the rest of the story. All they remember is the song, which was actually a warning from Joromi’s sister to not engage a particular adversary. Instructively, the warning did not come before he engaged the adversaries in his previous fights. It came only because Joromi needed to take a different line of action with the new adversary.

At the heart of the warning is the lesson that some fights are best avoided. Herein lies Sir Victor Uwaifo’s legacy. By putting his craft and skill behind the song, he pushed this important warning up the scale and left us with an important reminder in a world constantly at war on different fronts.

As combatants from every corner of the world constantly review their strengths, while assessing the strengths of their rivals, it is important for everyone to remember that some battles are best avoided. Or handled differently instead of the usual open confrontation. The wisdom to know what those battles are, remain the underbelly of the song. Yet, proud, cocky and arrogant man hardly listens to pleas of this sort when he basks in the euphoria of his many previous conquests. Because Joromi was successful with the first six multiple headed monsters, he assumed the seventh would go the same way as the six. Coming from a string of steady success in battle, the strong man Samson, told himself, he would go out as other times and get the victory but he did not know that change had taken place. Things were not as they once were. The conditions that favoured victories in the past, no longer existed.

Firstly, what can one say about the cocky attitude of humanity to disturbing signals from the environment? Despite all the warnings: seen in devastating flash floods in many parts of the world, rising sea levels, bush fires, unprecedented heat levels, etc, what do we see from our general attitude? Don’t you get the impression that most of us think the signals are exaggerated? Which make us think that we can easily defeat whatever the earth throws at us as punches?

Secondly, what can one say about the cocky attitude of humanity towards pandemics? Different countries reacted differently to Covid-19 and its delta variant, with varying amounts of results. Yet, did anyone notice the cockiness and boastful posture found in some of the reactions to issues of pandemics? Aren’t politics, bragging rights and others minimizing the potential threats of death-causing viruses to humanity? Which make us think we can easily defeat whatever attacks death-causing viruses throw at us.

Fourthly, what can one say about the clash of perversions and truths? Do not perversions assume that every space can be taken, and what humanity always knew as truth from the beginning, may be replaced, at a whim? But then again, Joromi did not heed the important warning. Previous success had blinded him to reason and common sense. 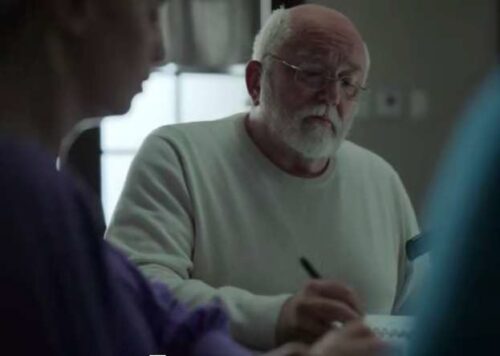 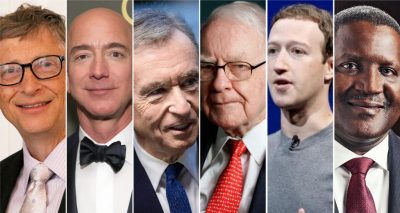 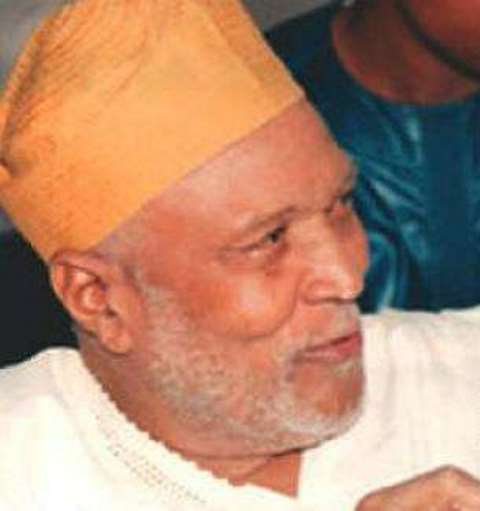