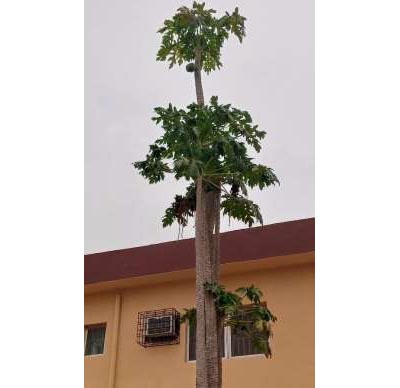 What do you mean? It’s still early days in the New Year, so you cannot be suggesting what will create a conflicted mind for those who have set their minds to be at the top by end of this year. You cannot dilute their energy for reaching the top.

I would not do any such thing

Yet you use the photo of a QMVP to communicate your message?

I don’t understand you, what’s a QMVP?

We may have to change the direction of this conversation. I don’t know what I’ve said that is riling you this way when all I did was take the photo of a lonely pawpaw in my neighbourhood.

You could have ignored the QMVP and chosen something else to illustrate your idea.

Do bitter-leaf vegetables cheer the mood? Or don’t the visible things reveal matters about the invisible realm any more, for example?

I beg your pardon

I’m saying that you should not kill the fire in some people.

Fire? Anyway, I know what you mean.

You know something? Many people are not at the top yet they are lonely, how can you help them?

Can’t we discuss it now?

We will do that later. I was hoping you’d ask me to tell you the other things I heard as I gazed upon the lonely pawpaw. 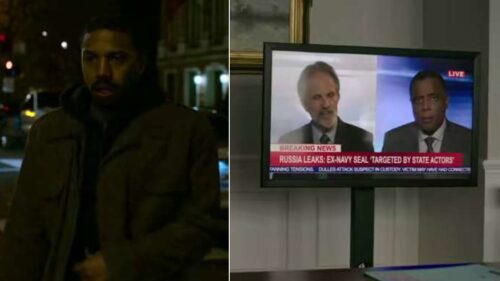 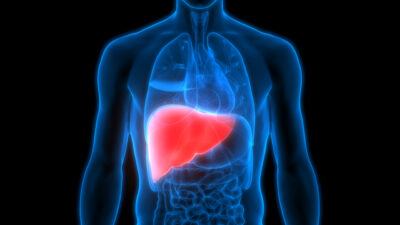 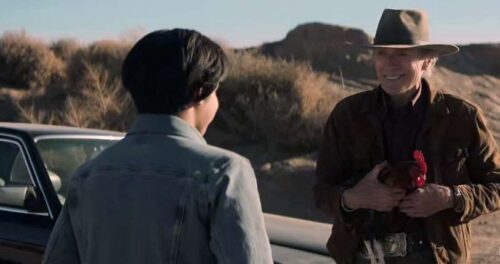