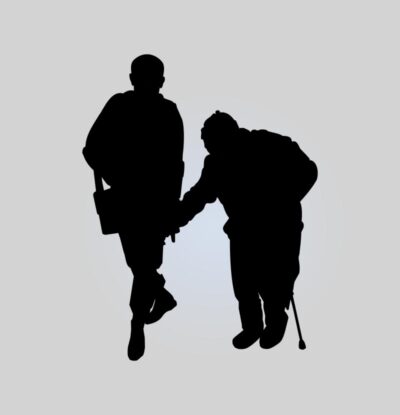 My neighbour was in a bus with other passengers on a rainy day in June. A gentleman riding a motor bike passed in front of the bus, skidded off the slippery road and crashed in front of the bus. Thankfully, he wasn’t speeding and there were few vehicles on the road, especially those coming in the opposite direction. The bus driver turned to the side of the road and parked the bus to see if any passenger would go out to help the man.

When my neighbour got to the scene, he noticed that the man was lame on one of his feet. He helped him up as he tried to mount the motorbike again. “Are you ok?” he asked him. He nodded his head that he was ok and indicated he would like to continue his journey. My neighbour tried to dissuade him but he insisted he was fine and could make the ride home unaided. My neighbour let him but no sooner had he mounted the bike than he fell back on the floor. “That is it. We are taking you home, please don’t argue with me.” Then he beckoned to the passengers in the bus. Some passengers joined him to help the rider into the bus. They made room for him. The driver had a brief exchange with my neighbour and turned the bus in the direction of the nearest hospital where the rider received emergency medical attention.

All the passengers without any prompt dipped their hands into their pockets and brought out various sums of money which was presented to the hospital as down payment for treatment for treating the bike rider. 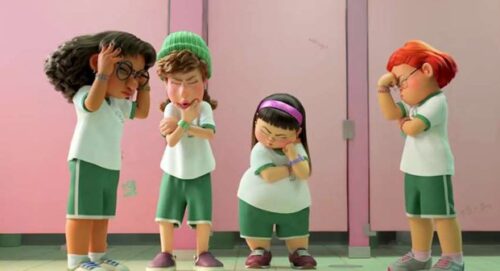 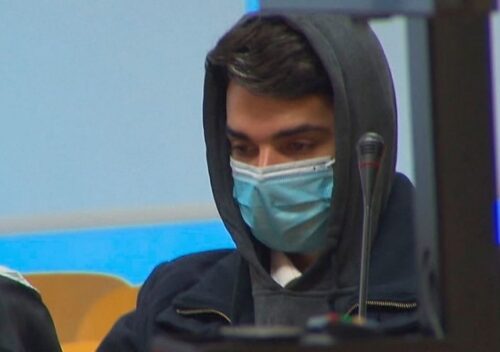 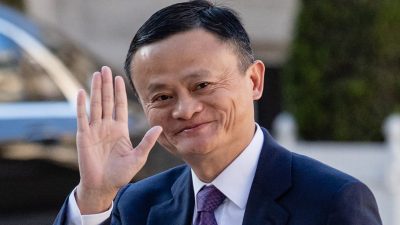