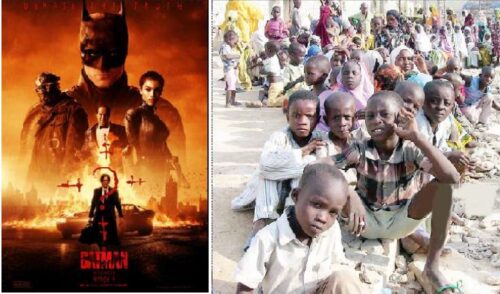 Put another way, Matt Reeves’ The Batman starring Robert Pattinson as Bruce Wayne, Zoe Kravitz as Selina Kyle, Paul Dano as the Riddler, Jefrey Wright as James Gordon, etc is both the anatomy and ‘prophecy’ about vengeance and the dark side of the abandoned out-of-school children and orphan!

The anatomy is some kind of profiling revealing potentially significant characters of the typical out-of-school-children, some of who as orphans, roam the streets looking for ways and means of survival.

While the ‘prophecy’ aspect of the series focuses on the feared possible outcomes that will follow if these abandoned out-of-school children embrace the kind of path chosen by The Riddler. The Riddler is angry that while the media chronicles the pain of the millionaire or privileged orphan, Bruce Wayne, no attention is given to the poor and abandoned orphan, whose experience of grief and pain is actually ‘greater’ than that of the privileged orphan. Grief and pain that have been compounded by the corruption of political leaders and their history of failed promises amongst others.

In a sense, these children, like Bruce Wayne, belong to the privileged class (definitely, no fault of theirs!). Yet there is no denying the fact that their counterparts in the opposite category must have untold tales of woes and grief. The Riddler talks about ‘becoming a drophead at 12.’ Many children on the streets can relate with that. But their experiences do not receive the kind of attention the privileged orphan gets. The Riddler’s despicable actions are attempts to change this narrative. Seeing the extent to which he goes to ‘make his case’ further substantiates the ‘reasonableness’ of his case and further justifies our attempt at extrapolating the inherent ingredients to the real world, especially to countries, like Nigeria where the phenomenon of out-of-school children has become a clear and present danger.

In the coming days, we will highlight the different dimensions of the character as well as the ‘prophecy,’ for the pleasure of our readers. 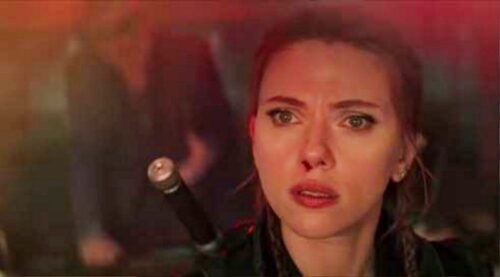 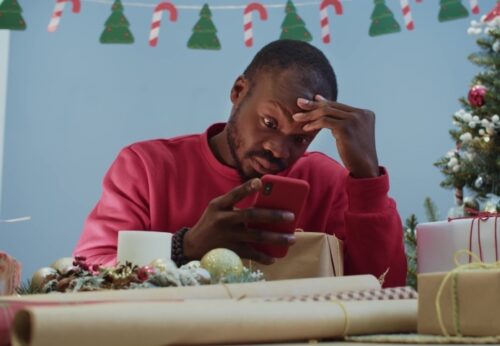 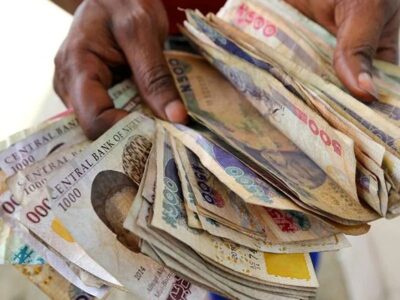