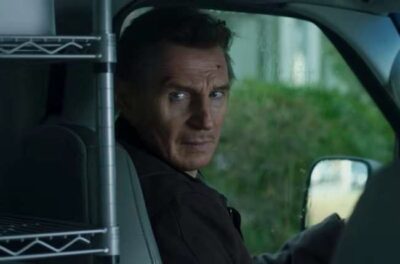 Money is such a powerful tool because of the sense of being in control it gives its owner. It is one of the primary reasons most people struggle to have it. Specifically, for thieves it is often the case that they steal to have money to spend… So, when a thief emerges who steals simply for the feeling, he throws an interesting dynamic into the regular mix. Because the territory of feeling is a topsy turvy one. It may be up today and down tomorrow.

This thief has not been conquered by the awe of money. He has not been conquered by the feeling of surrender to its power. He goes to great length to get it but ends up dumping the many bills in boxes. Ordinary cartons and not heavy metal safes or the kinds of ‘difficult to access’ storage. He doesn’t flaunt the stolen money. Whether on social media or on his bed at home or in the air or in any other dramatic way. He simply put them away in boxes. Because he has no respect for money.

What kinds of feelings may produce a ‘honest thief?’ Angst, betrayal, disappointment, disenchantment and anger, are some of the feelings noticed in Liam’s case. We observed the kind of grip they had over him because of the elements that triggered them in the first place. He had lost his parents in tragic circumstances, that were avoidable. That last part made the losses most painful. They were needless and unnecessary. The avoidable and unavoidable actions of certain persons enabled the decision to becoming a thief. 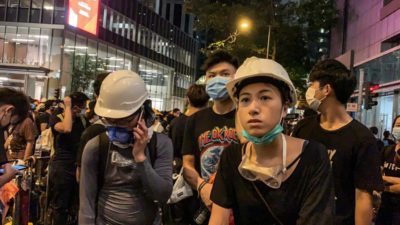 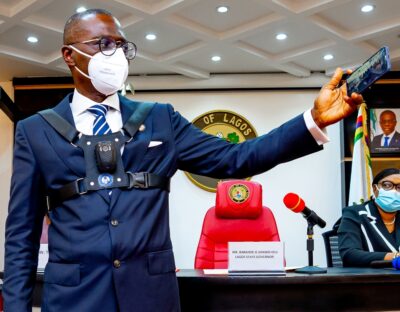 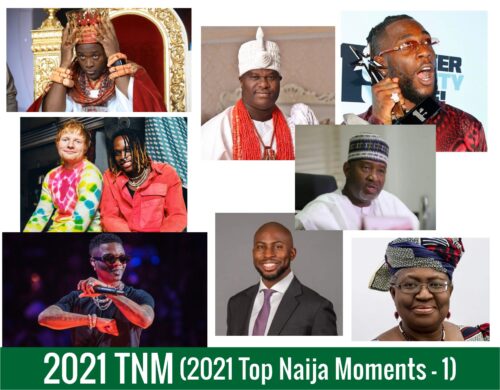