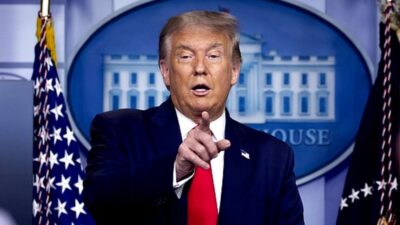 What is the electoral value of that status?

What do you mean by that?

We are in crunch time. This is no time for frivolous postulations, every consideration worth our time must carry its weight in gold

And being a prophet carries no weight in your books?

The last time some people asked if someone was also among the prophets, it was a thing of wonder or derision, if my memory serves me well

What kind of bearing did that classification have on the leadership fortune of the individual to whom you referred?

You can never say about those things Give me a straight answer, my friend Things are not always as they appear

There you go again, trying to change the topic. Don’t bring metaphysics into the realm of politics. There is still separation of church and state over there

Ok but what do you make of his prophecy given in 2016 that he would appoint justices who would overturn the 1973 pivotal Roe vs Wade ruling, which legalized abortion all over America? You call that a prophecy? You are high, abi? What are you smoking?

All of us are high on something, including you! Oh, you don’t know you are high on Skepts? Or is it Skepti?

What are you talking about?

I’m saying you’re high on skepticism. I don’t have such time.

I’m not proving anything. I only asked you about his 2016 prophecy.

Stop calling it prophecy. Prediction is a better word, please.

Ok, prediction. What do you make of that prediction?

Seriously, you don’t think this discussion should be about his chances of winning this November, instead of overturning all that Roe vs Wade matter?

It’s interesting you mentioned chances. What kind of control do you have over chances, if you have any at all?

Unbelievable! What’s that? What’s the connection? Why did you bring Wyclef Jean’s tune into something like this? Don’t get me wrong, I grooved to that hit 10years ago. It was such a big tune back then but clearly, you weaken your case by introducing Wyclef Jean, especially when you remember how much his presidential quest amounted to in his native Haiti.

In that case, Michael Bloomberg should not have donated $100m to Candidate Joe Biden’s presidential quest.

You’re joking, right? What has Michael Bloomberg got to do with Wyclef Jean?

Oh, so you don’t get it? Wyclef lost the presidency of Haiti and Bloomberg lost the nomination of the Democratic party that would have given him a shot at the presidency.

You don’t think that Bloomberg took away from Biden’s capital, instead of the other way round because of that uncanny association?

That is preposterous 2000! We are talking about a billionaire here.

What exactly is your point?

I don’t have a better name to call them

When Trump gave his prophecy (I know you don’t like the word) in 2016, he had not appointed any

justice to the Supreme Court

I’m listening to you

He appointed Justice Neil Gorsuch in 2017 and Justice Brett Kavanaugh in 2018.

Let me complete it for you; in 2020, he will appoint his 3rd Supreme Court Justice, following the death last week of Justice Ruth Ginsburg. Then what?

You’re amazing. You still don’t get it, abi? We talked about chances earlier, my friend. What kind of chances of overturning of the Roe vs Wade ruling can be found in a Supreme Court where 6 Justices lean right and 3 Justices lean left?

But he has not won the elections yet?

That I concede to you but you must know Trump will not pass off the opportunity to kick start the fulfilling of that prophecy after he stated his commitment to appointing a replacement for Justice Ginsburg before the elections, his eyes firmly set on the possible impact of that decision in coming decades. 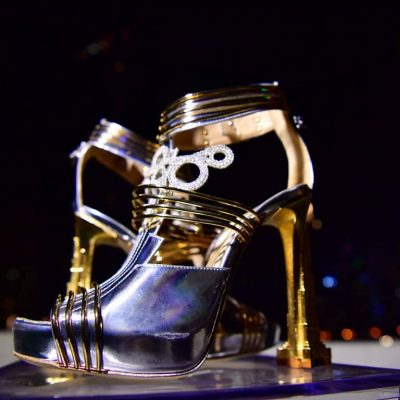 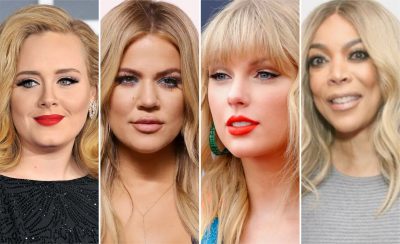 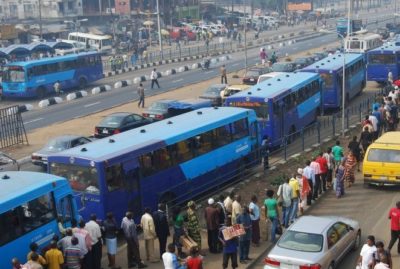