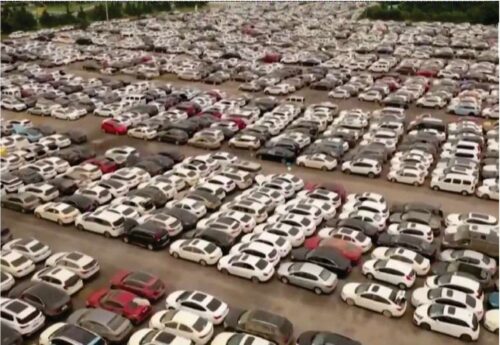 How many people have considered how the creation of the sight imitate life in its suddenness, its unpredictableness, indifference or apathy? How many are thankful that their cars are not among the thousands of damaged cars in the lot? Or that they do not have loved ones among the over 300persons that lost their lives in the floods? How many realize that those who ignore the deeper messages communicated by the sight because their cars are not in the lot, or because they did not lose any loved relation, do themselves a great disservice?

How many people realize that beyond the memorable memories associated with the cars, locked up in the repertoire of the owners, the sight is a remarkable gift to the rest of the world, to take more seriously all the warnings from the environment.

We may never know why the forces of nature ‘chose’ China as location for the world’s biggest collection of cars damaged by floods in recent history but we already know that nature has been speaking to all of its tenants, especially mankind, to rethink our rules of engagement with the environment. We do not sow the wind and not expect a whirlwind. We reap what we sow, the ancients always taught. When the environment returned our general apathy with its own apathy after the floods came, seemingly disregarding the huge costs in damages from the damaged cars and properties, it was to reinforce the urgency of the message.

Because there has not been any serious rainfall since those heavy rains visited Henan, China, parts of Germany, Belgium and beloved Lagos in July, it looks like the general apathy to cries from the environment still remains. But careful watchers know that in spite of all current appearances of calmness and ease, something more sinister is apparently brewing in the wet corridors of the environment. With clear warnings as we have received from climate experts around the world, we have only ourselves to blame if we do nothing dramatic before the next batch of large-scale flooded waters hit land and do their thing. 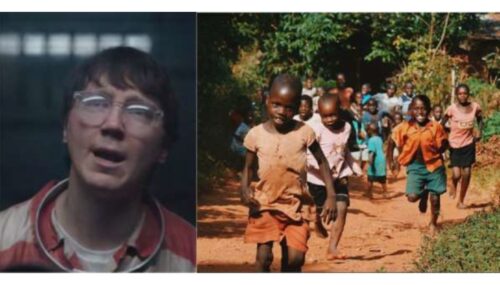 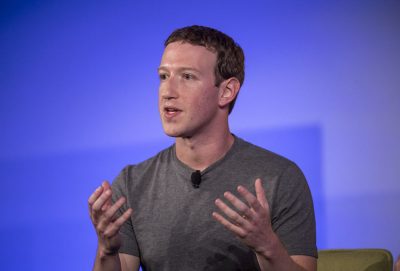 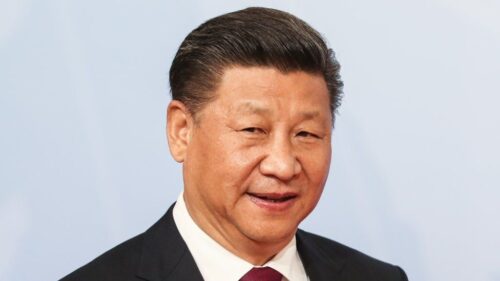