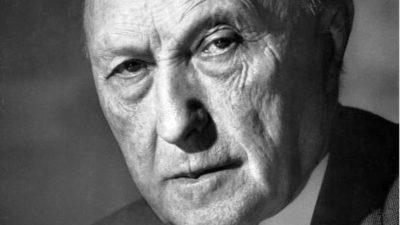 It is the season of gifts. It is the season of goodwill. It is the season to remember. Actions and words from the immediate past and from the distant past. Speaking of remember, former German Chancellor, Konrad Adenauer and Tax Collector Zacchaeus, have just stumbled into my mind as if in a rush to breast a tape together. What kind of force pushed both of them into my mind at the same time? Of course, they lived many hundreds of years apart. What’s the connection? Before I pushed the thought any further, I wrote in the corner of my paper, the word, German-Z. I liked the ring to the sound. Do you think it sounds in any way like Jumanji, the block buster movie? I had to suspend any attempt to investigate the possibilities of connections between the too. I felt I should look at the two gentlemen first.

Former German Chancelor Konrad Adenauer and the most famous tax collector in New Testament history, are intersecting together to point my attention to something important. So naturally, l did the first thing that came to my mind, crafting a word from combining German and Zacchaeus, German-Z, to describe what might emerge.

Konrad Adenauer led Germany to give a loan of $500m to Israel to develop the Negev Desert in the 60s. The funds were transferred to Israel through the Kreditanstalt fur Wiederaufban. It marked a watershed in the rebuilding of relations with Israel, following the holocaust in which 6million Jews died in the hands of Hitler-led Germany. According to information quoted in Mossad, written by Michael Bar Zonar and Nissin Mishal, ‘Konrad Adenauer and his defence minister, Franz Joseph, gave freely to Israel huge quantities of modern weapons worth hundreds of millions of dollars – tanks, canons, helicopters, aircraft – in a secret effort to atone for the holocaust and Germanys’ crimes against the Jewish people.

Zacchaeus the notorious tax collector, hated by many for his ruthlessness and greed, had a chance encounter with Jesus Christ, after which he pledged publicly to return all monies he had collected by false accusation. He offered to pay back fourfold all such collections.

So German-Z can be described as the phenomenon in which individuals and nation-states take practical and definite steps to undo the wrongs and injustices of the past, following a moment of reflection and acknowledgment of the inglorious past.

In terms of implementation, discretion and a below-the-radar kind of operation is the more effective approach. Chancellor Adenauer’s example in this regard is impeccable. He gave most of those gifts through his defence minister. He forged a strong relationship with Israel’s Prime Minister David Ben- Gurion. Clearly departing from the hatred and bitterness some before him had personified. 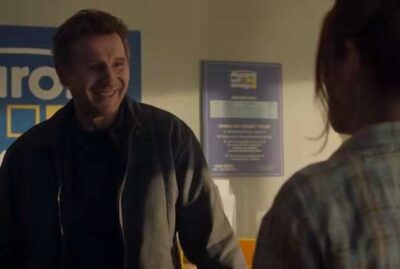 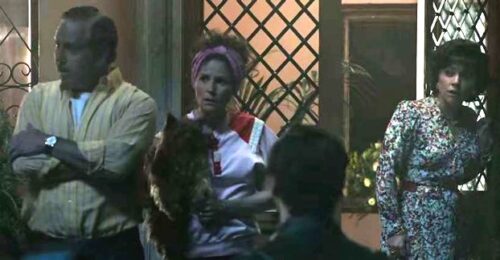 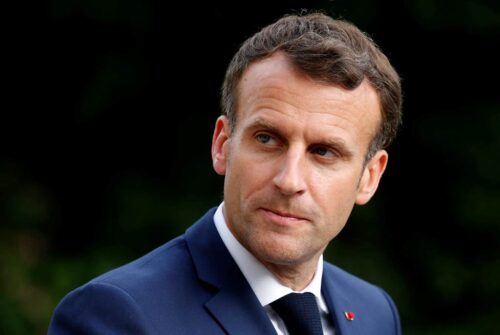