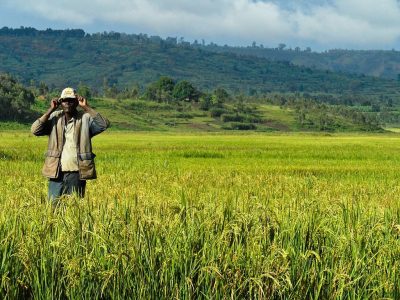 I would like to thank Madam Diane and the rest of the management of Wicare Lekota Foundation for giving me this opportunity to make a little contribution to the various attempts being made at empowering Young Widows. I commend the fact that they have identified an important segment of our population, and are making efforts to make a difference there. Ours is primarily a country dominated by young people, going by details from population experts. These young persons are already facing heightened levels of uncertainties from various fronts. Clearly, the mix is a lot more intense with the addition of widowhood. If married persons have much to grind about, certainly young widows have much more that they are grinding about. It is within this axis that we must all commend the organizers of this meeting. And give them all the support they require to match their noble intentions with fitting and impactful actions on their targets.

Entrepreneurship is an important door to identify for young widows. One by which they may enter into a more assured, more certain, more steady, more predictable, and more hopeful life. Entrepreneurship is a passage. It is a start, the beginning of a journey. A journey that gives access to all kinds of memories and learning opportunities.

Entrepreneurship as farming
Of all the entrepreneurship motifs out there, the aspect of being predictable is one that appeals greatly to me. And I do not know of a better embodiment of the predictability phenomenon than farming! The farmer puts his seed in the ground and goes away to wait for harvest time. Of course, he comes to the farmland periodically, not to see the status of his seed in the ground because he cannot and does not know what’s going on under the ground. But he goes to the farmland to see how well the plant is growing, checking for any attempt from weeds, and doing what’s necessary to make sure they do not interfere with the growing plants.

Just like farming, Entrepreneurship operates on the planting and reaping paradigm! The business owner is a farmer, in a sense. His product offering, his pricing system, his customer relations all together constitute his seed, which is planted into the farmland of his customers. His customers are the farmlands for his seed!

For young widows considering entrepreneurship, the first point I would like to emphasize is that ‘There is much food in the tillage of the poor.’ It is a biblical quotation, and one which is at the heart of success of entrepreneurship in every clime. Conrad Hilton, who eventually bought the Waldorf Astoria, once worked at the hotel as a janitor. He believed while working as a janitor that he would buy the signature hotel one day. He did. There was much food in the tillage of Conrad Hilton as he mopped the floors of the Waldorf Astoria at some point in his life.

The second point I would like to emphasize is the fact that ‘There is reward for every labour under the sun.’ This too is another biblical quotation, and yet another at the heart of success of entrepreneurship in every clime. One does not need the example of Conrad Hilton for an embodiment of this idea. Go to any market in Nigeria, from Kano to Jos, from Jalingo to Maiduguri, from Enugu to Ikot-Ekpene, from Oyingbo to Ketu, you will find more than enough proofs that there is reward for every labour under the sun. In fact, a friend of mine told me the other day, that the biggest ‘money ritual’ exported from Eastern Nigeria (the biggest tribal exponents of entrepreneurship in Africa) is ‘open your shop and stay there.’ Customers will eventually come. Just as harvest will eventually return the favour of the farmer who released his seed into the ground.

If there is much food in the tillage of the poor, and there is reward for every labour under the sun, what then is the problem?

The fourth problem is a consequence of the third problem – it is a refusal to till or labour as is required.

Determine your own ground and space. Till your ground. Put in the labour

Do it diligently. Show up. Consistently. Intelligently. Wisely. Perceptively. Focus on your own field. Quit looking at what’s happening on your neighbours’ farmlands. Look forward to your own harvest. Believe.

Start today from where you are!

Thank you for your attention. 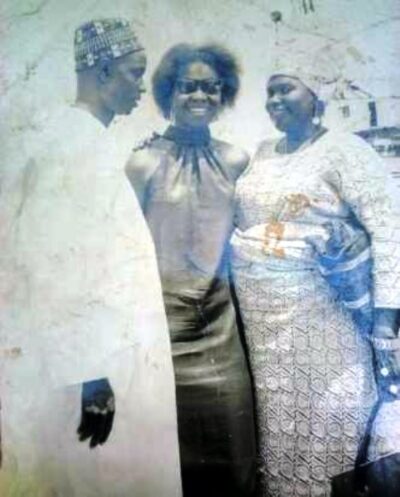 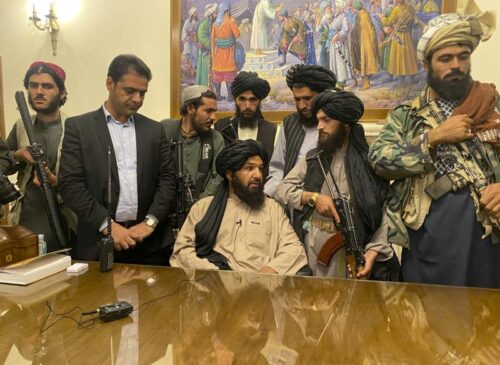 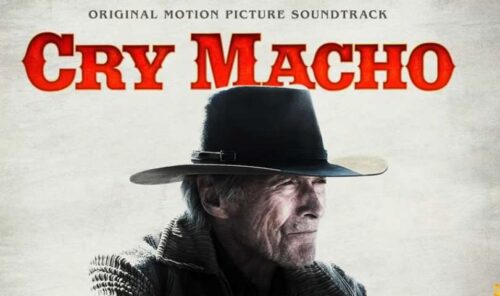