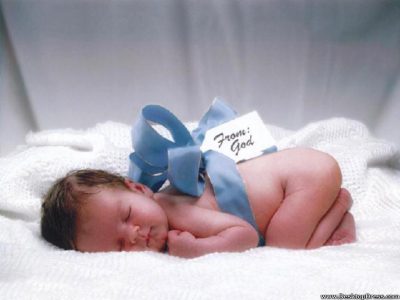 I once knew a man who came under the weight of a name. In his case, it was double jeopardy because he had the extra challenge of trying to live up to the larger than life image of his father who had a towering name and presence. His father had emerged at an epochal moment in the history of his adopted country and provided leadership for the teeming masses of people.

He had come in as an immigrant, and gone through the typical patch of sweat and toil, most immigrants experience as they undergo the baptism of cultural absorption. He found himself at the receiving end of a scandal just when he thought he had fully navigated the toil curve. And landed in prison.

But all that became history when providence smiled on him and turned around his fortunes.
At the naming ceremony, he told guests that his first son would be called Manasseh. What did Manasseh mean? Guests wanted to know. They were told the name means ‘God had made him forget his toil, and all his family.’ That was what his father thought. But clearly, he was miles off mark in his interpretation of happenings in his life. God did not make him forget all his family because a couple of years down the road, he was reunited with the same family. Why did he not return to his father to change his name seeing it no longer matched his reality? How did his grandfather feel every time he wanted to call him for some play time with grandpa, knowing how clumsy it felt? Did it have anything to do with the action of his grandpa when the time came to pronounce his venerated blessing on the two grandsons fathered by his favourite son? 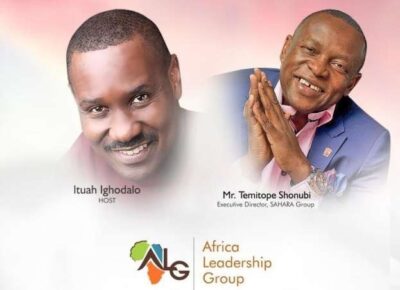 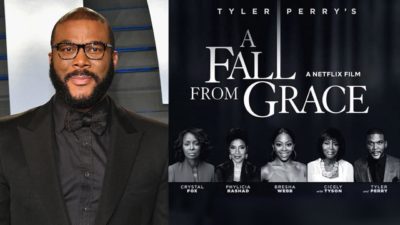