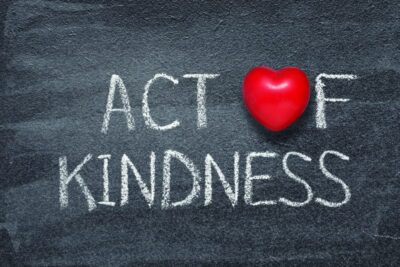 Kpokpo had been working for hours on a project, giving no attention to the protest from his empty stomach. He had told the enzymes many times that he was the one in charge, determining when they ate and when they did not. But he went about enforcing his authority discretely knowing his own limits. He would have to eat at some point. Suddenly that moment arrived. He could not handle any further delay.

Getting up from his desk, he headed for his favorite spot but was shocked to meet the doors closed. He did not have an alternative restaurant in mind when he set out but his growing feeling of panic subsided a bit when on turning around, he saw in the distance a woman hawking boiled groundnut, the tray gingerly balanced on her head. He beckoned to her and later helped her place the medium-sized tray on a heap beside the busy road.

“How much is the big Derica of groundnut?” he began
“Hello sir, I want to eat?” came the voice of Kpakpa, interrupting Kpokpo’s conversation with the groundnut seller. Kpokpo ignored him and began to haggle with the woman.
“Hello sir, I want to eat,” Kpakpa persisted
Kpokpo took another glance at him and looked away. He wondered why he looked so dirty and unkept. His hair looked like they had not felt a comb in weeks. And his clothes, so dirty. Kpokpo drew his conclusions immediately: Kpakpa’s appearance and looks did not commend him to any kind of assistance, so he ruled out any thought to extend any kindness to him.

Kpakpa did not help matters either; he kept talking to himself and making all kinds of gestures with his hands. Every passerby kept a reasonable distance from him. The groundnut seller didn’t have ‘change’ after Kpokpo handed her a N1000 note. He excused him to get ‘change’ from a roadside kiosk a few meters away.

After giving Kpokpo his change, she asked for his help to lift the tray of groundnut back on her head. As soon as he bent down to lift his side of the tray, Kpakpa bent down too to assist in lifting up the tray. After helping to lift the tray, Kpokpo walked away not looking back. But just as he turned into his office, he was hit by a thought: he didn’t show any kindness to Kpakpa because of how he looked. Kpakpa did not appear or speak in a way that made him deserving of any kindness. That became the moment for him because he turned the thought into a question: How much of the kindness he enjoyed daily from life, does he truly deserve?

He walked back to the spot looking around for any sign of Kpakpa, to make amends. Surely, he did not need to look like he deserved it before kindness should be extended to him. And no one needs to look it, to receive our acts of kindness for all of us are like, Kpakpa in many ways. Unfortunately, hard as he looked, Kpokpo didn’t see Kpakpa again for the opportunity was gone. 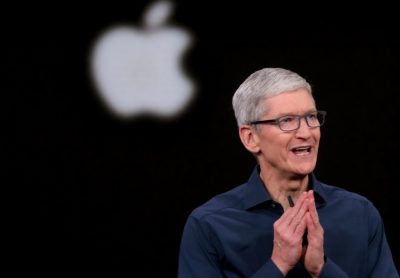