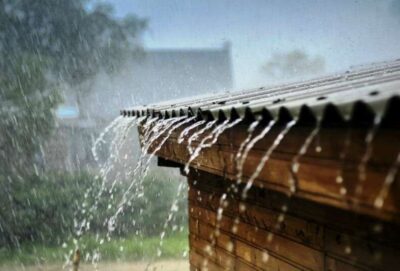 My neighbour says he trains in the rain. At first, I thought he was referring to ‘rain ball,’ which many of us took part in during our teen years. When the sky turned dark and the wind began to blow, we rushed for the footballs and got ready. By the time the first drops landed, we were on our way with ecstasy. It was pure joy. It didn’t matter if it was a heavy downpour and visibility became a challenge, we simply enjoyed running up and down in the rain, sliding here and there. It didn’t matter if we got some scratches and bruises now and again. If it was one of those times when the heavens refused to stop the flow for considerable periods, we exhausted ourselves and proceeded to enjoy some sweet sleep afterwards.

But my neighnour was not referring to rain ball. He was referring to his times of reflection whenever it rains. He thinks the ground is some canvas or board and the rain drops are fingers writing in the sand, over the landscape, on the roof, or even through it. Recently, he told me he’s been contemplating how to tackle the leaks he noticed in front of his guest bathroom.

Whenever it rains, he sees a small puddle in front of the door.

Last Sunday, he went to church with his family under a heavy downpour. For upwards of two hours, it rained heavily across many parts of Lagos. Right inside the church, the drops breached a section of the roof of his church and began to pour through without let. Some brave worshippers, including my neighbour refused to ignore the lesson. They had mop sticks as pens and buckets as papers, taking the lessons and responding appropriately. They knew what the

‘teacher’ wanted them to do. The first lesson was this teacher should not be ignored. The second lesson was this teacher demanded a certain kind of response. These responders were glad to oblige the rain. Having provided the right answer to the questions, the rain backed off and my neighbour and others returned to focus on the worship.

Instructively, my neighbour returned home and didn’t notice anything unusual in his home. He didn’t notice that there was no puddle in front of his guest bathroom. It wasn’t until later that night as he and his family reflected on the happenings of the day, especially the heavy downpour that lasted for hours, that it dawned on him he missed something of great significance. Suddenly, it hit him. His entire home ought to have been flooded by the heavy downpour going by how long it lasted for but there was not a single drop anywhere inside his home. Moments later as he stretched himself on his bed to sleep, he found himself wondering what might have happened if it wasn’t a Sunday and worshippers were not present in church when the rain came down with such force. 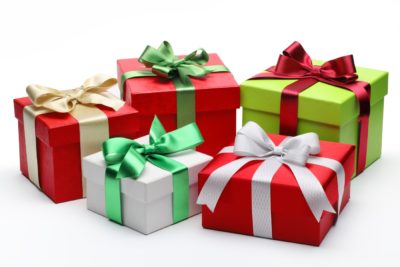