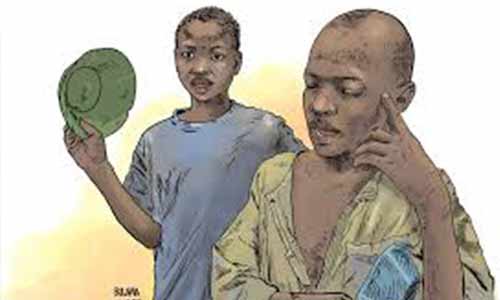 After we published the post last week about the Riddle from the League of Absentee Fathers, which was essentially about the worrying Almajiri matter, I stumbled on the story of Ahmadu.

Of course, he is no longer a child or a teenager. He is a grown man. Happily married with a thriving block making business in Kano. The first part of Ahmadu’s story that fascinated me is the fact that he is not a child or a teenager. He grew out of that space. Nature did not arrest his growing up. Neither did nature suspend his body from developing or participating in puberty. Granted he was denied basic care at child- hood, a condition that progressed throughout much of his teen years, which could have affected the quality of his growth and development yet something in his DNA lighted on him the need to convert the numerous lemons that had defined his condition since childhood, to lemonade. He began to demand more from himself and less from others, unlike the way he used to think.

It was through demanding more from himself and less from others that he began to ask what he could do for himself when he turned 17. Of course, he did not know when he turned 17! He had no such record in his memory bank. Who dash monkey banana, like they say downtown? When he turned 17 was the day, he asked himself for the first time if everyone in society lived off begging. He wondered if those who looked like they fared better begged like he did. Was it only begging they did or was there something else?

That question became some kind of intruder insider of Ahmadu, causing him much disquiet. The disquiet soon took over his feet and he found himself one morning hanging around a local block making plant.

One thing led to another and before long the owner of the plant called him over and gave him a small task – fetch some water to mix the sand and cement. Other tasks followed. Ahmadu was on his way.

He has not looked back since. 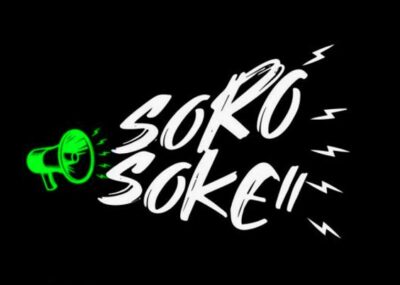 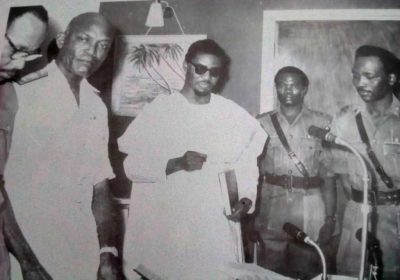 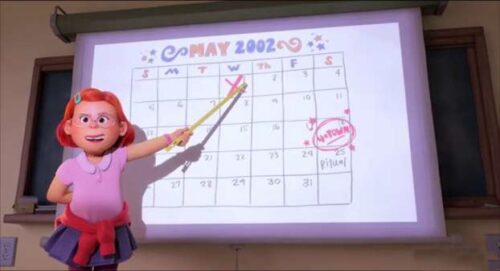