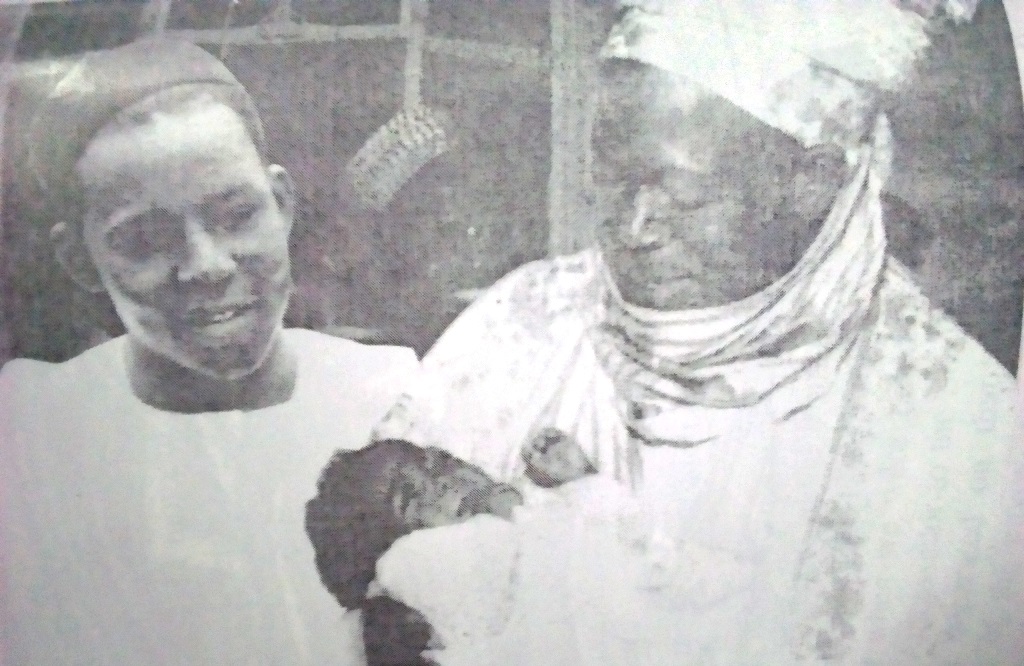 In 1962, the first known Siamese Twin birth was recorded in Soba district of the then Zaria Province (in today’s Kaduna State). The parents of the girls reportedly abandoned them when their neighbours and other villagers avoided their home. They believed the girls were evil. As many persons down south in Calabar and environ, had believed about twins before Mary Slessor’s remarkable feet touched that side of the world.

Fortunately for the Siamese twin, a variant Miss Slessor’s gene resided in J. K Bryant, a British officer who had retired from the Borno Province and made his home in Tudun Wada. He took up the matter of the girls with the Government of Northern Nigeria, which responded positively and the girls were flown to Hammersmith Hospital, in the United Kingdom for the all-important surgery.

Some weeks later, the head of the Government of Northern Nigeria, Sir Ahmadu Bello visited London and went to Hammersmith Hospital to see how Hassana, the surviving twin was faring. He expressed appreciation to the hospital management and assured them that, not long from then, Nigeria would catch up with Britain in terms of having sufficient trained and qualified medical specialists so that sending patients overseas, as was done in the case of Hassana and her twin sister would have become unnecessary.

Hassana eventually returned home and lived. She became a nurse, a mother and grandmother, reuniting with her mother and other relations as time passed. She passed away in 2007.

Would Nigeria have caught up by now with Britain as Sir Ahmadu Bello predicted? Apart from the historical evidence of Nigerians posting huge scholarly feats in that era, in various fields of learning, which gives some kind of fillip to that possibility, Sir Ahmadu Bello himself, had within a few years attracted expatriate British nationals for some strategic tasks, built the first five star hotel in Northern Nigeria, set up New Nigerian Newspapers, set up the Northern Nigeria Development Corporation, set up the BCNN, Broadcasting Company of Northern Nigeria, caused many to become professionals in varying fields through the Institute of Administration, among others.

How may we now pick up this important gauntlet from the deep hole into which it has since fallen? 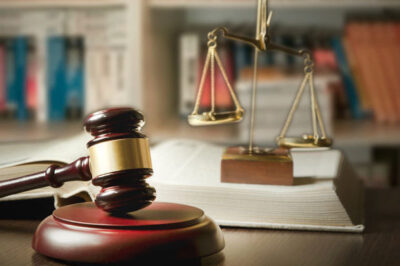 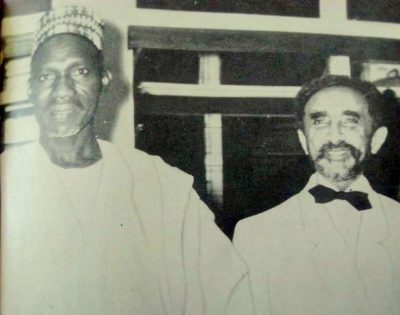 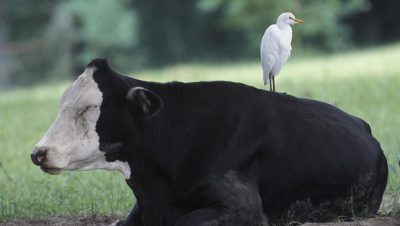