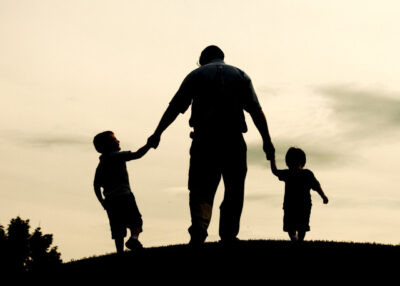 My neighbour is not an absentee father. He brought a flier to me recently and said it was from the League of Absentee Fathers. I didn’t know such a group existed until now. He told me they did.

Here is what was written on the flier he showed me:

Leaked on the streets.

Allowed to be blown about by any kind of wind and weather.

Released without considerable thought as to whether

Readers would understand the moving matters.

Yet compelling the same readers

To leave everything they are doing

I read the contents of the flier more than 5 times trying to digest its meaning but I didn’t know what to make of it. By the way, why would the League of Absentee Fathers choose the streets as their only option for spreading their message?

Please does anyone know the meaning of this riddle? 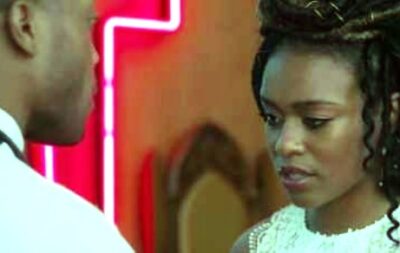 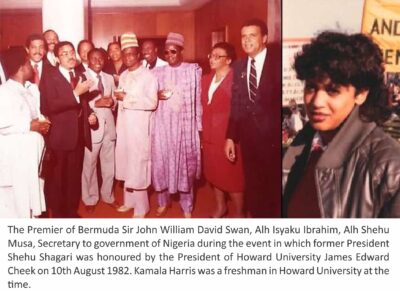 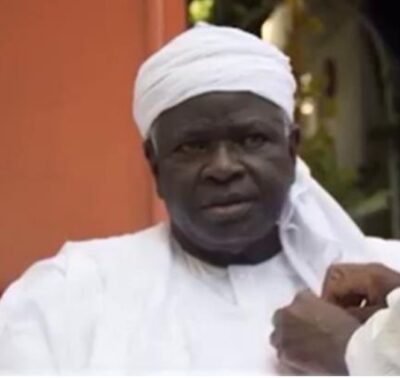