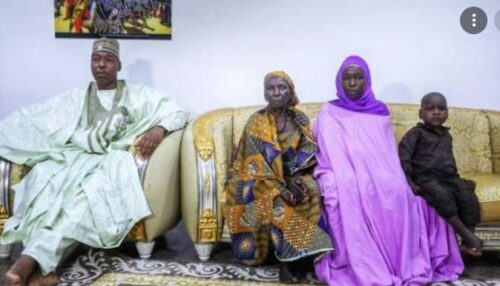 What’s his name? Did anyone see his name in the many reports announcing the reuniting of his mother with his grandparents at the weekend, which was facilitated by Borno State Governor Babagana Zulum?

It was not surprising that most of the reports focused on Ruth and her parents. Yet the undeniable presence of the little boy sitting to the left of Ruth, with feet barely touching the floor, was something deserving more than a passing attention. Here was a symbol of possibilities contrasting the gloom and sadness visited on his mother and his grandparents by the cruel captors seven years previously. Here was a symbol bounded up with packages no one can confidently predict, sitting beside his mother whose face could barely disguise the former darkness.

This child is new. Unused. But who can tell if he would not be abused like his mother by the same insanity that abducted his mother? Or its variant? Where are the guarantees? That this boy and many like him will grow up in a society that does not break them in many places, like his mother? How might we break the maddening monotony of treating children like things we throw away?

By the way, how many people knew for sure that the mother, forcibly abducted as a child, would return bearing a child with her? How many considered the possibility and feared that such a twist to an already sad tale, will change its core dynamics?

Those in the latter category know that a child is a game-changer. The authentic bombshell in a space saturated by pretenders and bomb-loving wannabes. There is no bomb as powerful as a child. It is why the ancients said, a little child shall lead them. It is why the child is a symbol of hope. This very child had nothing to do with the insanity that robbed his mother of her innocence and disrupted her life and that of her parents. But he is here. Laden with possibilities. And Capable of helping the bruised mother recapture some part of what was stolen. If the rest of us see and treat him the way he ought to be treated (there is a special way indeed) and extend the same treatment to all children we hitherto threw away as things, we might yet concretize the hope but if we don’t, then we should get ready… 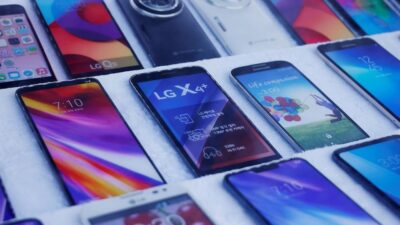 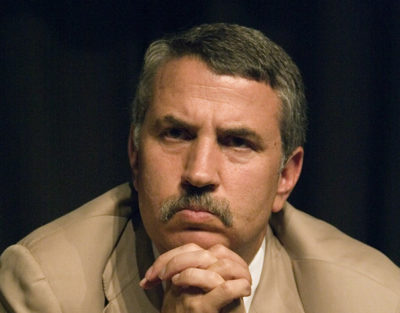 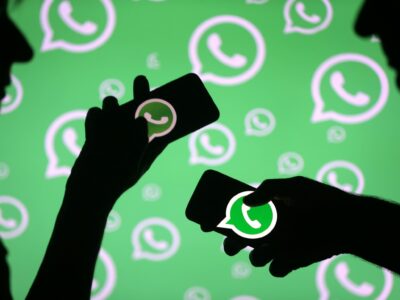