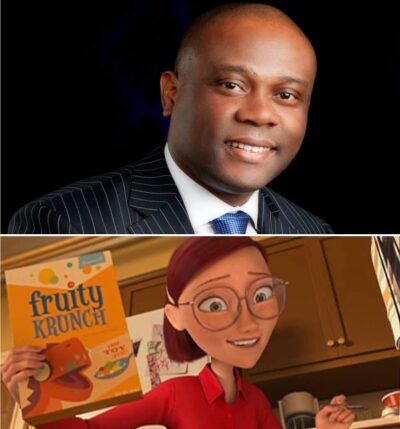 In late March, Group Managing Director of Access Bank, Herbert Wigwe announced a billion-naira donation to the Fund being raised to combat the impact of Coronavirus in Nigeria. Last week, social media was agog with news of another announcement by Wigwe, which stated that about 75 percent of the workforce of Access Bank may lose their jobs because of the impact of Coronavirus; and those remaining will take a pay cut.

Below we highlight the timing, trigger, trick and thought of the latter announcement:

For those directly in the line of its fire, the heart-constricting element of the announcement, hardly allows it to accommodate a reasonable amount of objectivity. Yet there is no escaping the rampaging elephant headed our way. Everyone agrees; even though no one knows the precise moment the clash would occur. The clouds have since gathered. The heavy downpour will begin any moment. The time for cuddling hesitation has since passed. And it is not a case of the trumpet giving an uncertain sound. This trumpet is one with a certain sound; making it loud and clear that humanity has encountered a bend in which there will be a series of unavoidable radical changes. There is no question that necessary adjustments should begin in earnest. Waiting for the clouds to clear, like magic is a waste of precious energy required for strategic thought.

The timing of the announcement is as much a slice of moment as well as a catalyst. It is a wakeup call. A push for everyone to forego every kind of hesitation. And get on with the business of active preparation for the coming storm. One that demands that individuals, families, groups and corporates, move from passive, indifferent engagement, to active and more deliberate interrogations of that which has passed away, that which is passing away, and that which will pass away. Wigwe’s call may have been directed at the Access Bank family but if other discerning groups ever wanted any cue to do the needful, that was it.

Dropping the announcement, the manner in which it was done, such that its sting was largely undermined by current goings on in the polity, lends it to a whiff of approval. Planting it inside a vortex of distractions significantly minimizes its worry quotient. Dropping it in an atmosphere already saturated with rising figures of deaths and frightening cases of community transmission definitely muffles its sharp edges. And like Linda did with Blu, in Rio 2011, the computer-animated musical adventure-comedy film produced by Blue Sky Studios, the best way to get an unwilling creature to take/swallow an important pill, is use the element of distraction, let their attention be diverted to other things while the pill is administered.

The thought bit of the announcement is the underlying support architecture activated to minimize the four ds – doubt, distress, despair and looming disconnect. In the case of Linda in Rio 2011, it was the elaborate display of commitment made to protect Blue from its own Coronavirus-like threatening situations, which ran for the biggest part of the movie. 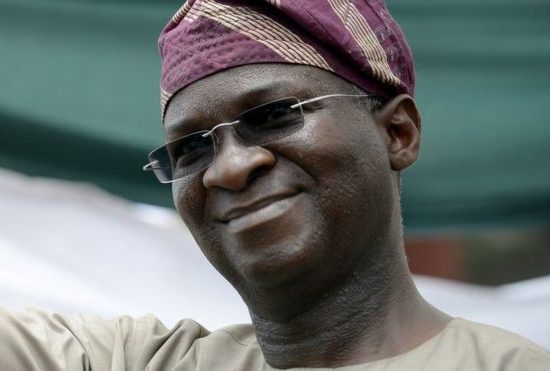 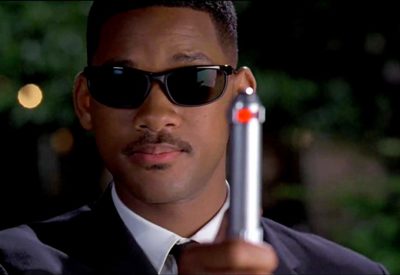 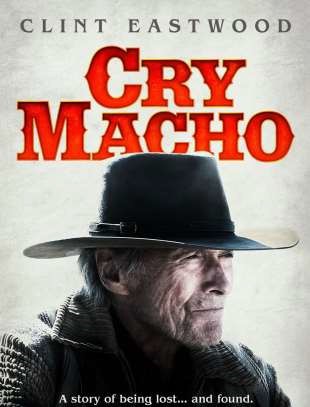