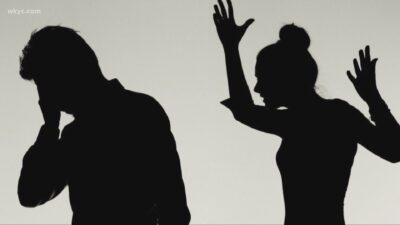 A certain rich man returned home from the office one evening to meet his light-skinned wife in the living room watching one of the popular television drama series. They exchanged pleasantries then he moved into the bedroom. His driver, who had accompanied him inside carrying his laptops placed the bags on the dining table. Then he walked up to his boss’s wife and asked if he could speak with her. She nodded and he began to tell her about some pressing family challenges. He was barely five minutes into his tale when a mosquito landed on her chest. Moving instinctively, he reached out and gently slapped the blood sucker, splashing blood over the area.

Like a scene out of a movie, the moment his hand landed on the mosquito, his boss opened his bedroom door and turned red at what he had just seen. Immediately, the spirit of King Xerxes leaped on him and he stormed out of the living room. That was the driver’s cue and the thing that broke the spell cast on him by the call of his instincts. He knew there was nothing to explain. Instinct could not be docked. Arrested or charged for any crime but their host can be arrested. So, he knew he had to flee. As he fled out of the house part of him wished Haman had made a similar dash on that fateful evening hundreds of years ago when King Xerxes returned from a stroll in the garden to see him leaning ‘dangerously’ close to Queen Esther where she reclined. 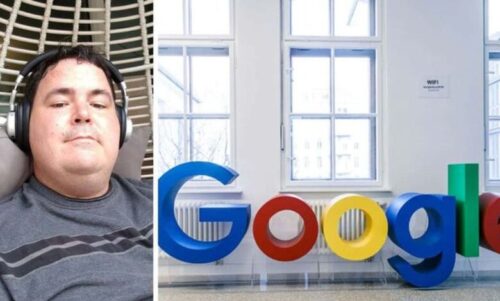 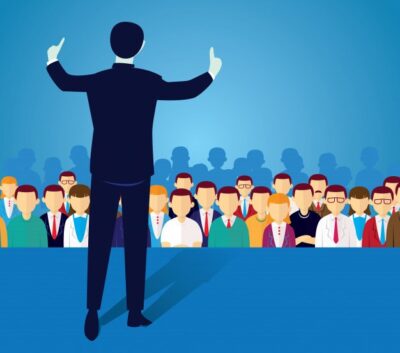 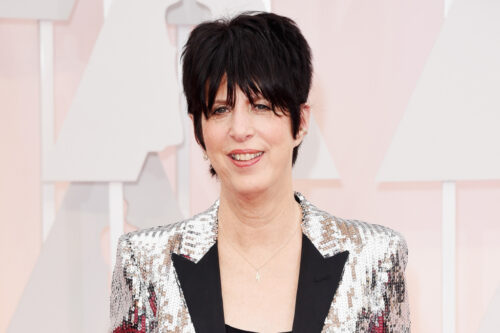