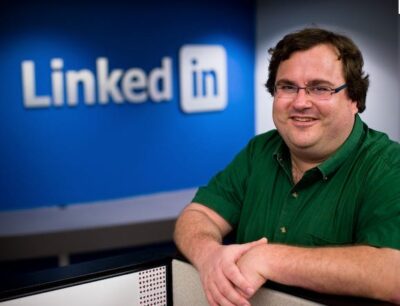 Some time ago, while responding to concerns and worries expressed by some on the dangers of San Francisco-based OpenAI’s generative pre-trained transformer version three, GPT-3, the powerful machine-learning system capable of swiftly producing text with minimal human input, board member and founder of Linkedin, Reid Hoffman suggested some of the measures to guard against bad outcomes at the facility. He rounded off his response by saying that “The question is not how do you stop technology, but how do you shape technology.”

There are definitely differing views as to how to shape technology but the ‘revelations’ from nature make a compelling case. How many can deny the massive disruptions to human life caused by nature forces? Often, mankind is fingered as being responsible for much of these changes but close watchers know that it is not always the case. Sometimes, nature likes to ‘flex,’ like they say downtown.

Instructively, nature ‘flexes’ rather slowly and very patiently. The shaping and changes are barely noticeable at first but eventually they become obvious.

This bit about how nature shapes things is probably tough to adopt by those who hope to shape technology because of ‘all the instantness orientation’ governing and dominating much of life today, especially the world of technology. It is understandable that boards and investors want quick returns because of the huge resources that are ploughed into some of these projects but the probability for

well-intentioned projects going out of control, gets higher when rather than patiently and slowly gaining grounds on outcomes, we push the instant button and say we want it now! 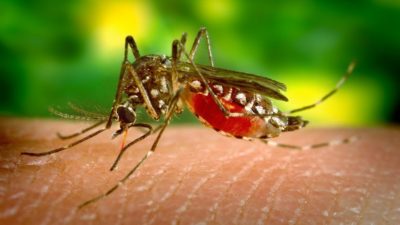 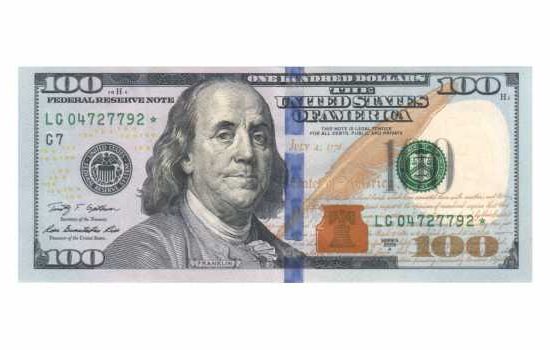 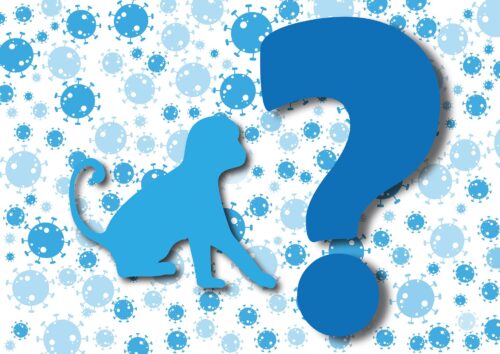