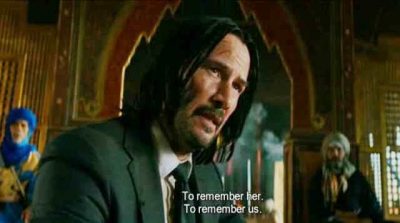 He spoke of love but we saw nothing but anger, brute force and almost an unprecedented level of callousness (if you want an early proof of this, watch his exchange with Doctor and how he despatched his soul after the former had saved his life.) He wished to remember his wife, Helen but the only time we see him pay her any attention was at the New York Public Library where he requested for the Russian Folktale by Alexander Atanasyev. He opened the book from where he lifted her photo to his lips, among other rituals.

Soon after, Ernest the imposing bully encountered John Wick, riding on the wings of Dante, declaring specifically this inimitable line from the peerless and intense poet, ‘Consider your origins, you were not made to live as brutes but to follow virtue and knowledge.’

Yet he, Ernest was going to desecrate the very words he had just uttered because he could not resist the temptation of the $14million bounty that had been placed on Wick’s head. He said one thing and did another. He proclaimed virtue and knowledge but he honoured banality and violence. His actions were louder than his words. Whereas Dante requires a piercing association for those who read and are enraptured by his words, Ernest’s relationship with him was only lip-deep.

Contradictions. While the word hardly gets any significant mention compared with words like rules, consequences, the high table, forfeit, etc, in the movie, it subtly highlights one of the enduring theme of the movie amidst its captivating value. And herein lies its strong association with our humanity, especially when it comes to things we do or do not do in the name of love. How can one ever describe John Wick as a love tale? But Wick says it is. Not directly though. But he supported his claim with his action. Surely, there were no romantic scenes in the movie. Yet, love was his motivation. The object of his love had since died but he was still in love with her. Not physically but with the memory. The same memory that is generally fleeting for most, over the course of time, if Alzheimer’s decides to begin its unsparing knocks earlier than usual. Sometimes, memories are all we have left but how is one’s memory superior to that of another’s? In what ways were Wick’s memories of Helen superior to the memories shared by the many men he killed with their spouses and loved ones?

Speaking of contradictions, is there any contradiction in terms to say there can be love without romance? Can there be romance without love? Do contradictions have value? What kinds of value, if any, are in claims of killing, maiming, hurting, harming, deceiving, fighting, bruising, and those other many things, done in the name of love? 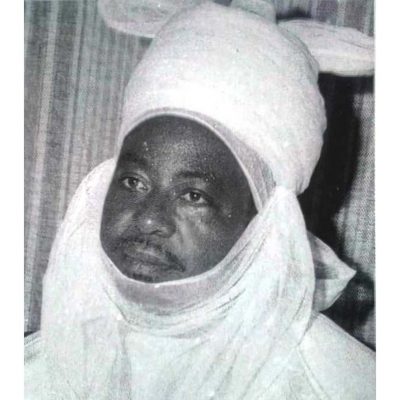 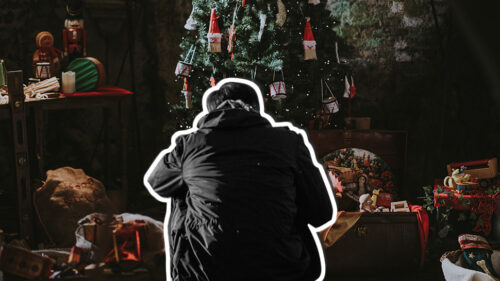 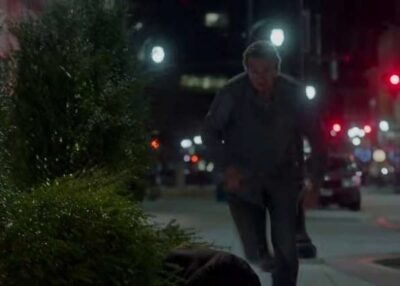