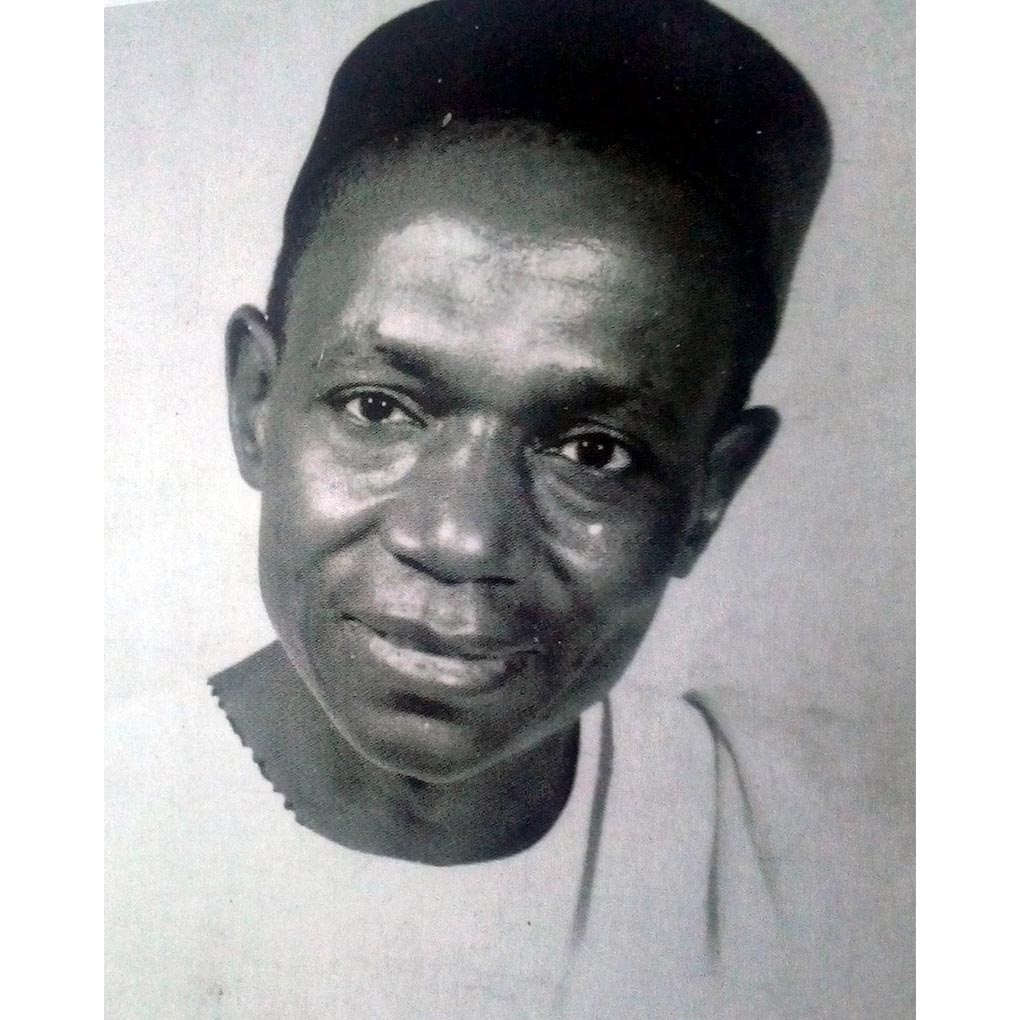 Mallam Aminu Kano once lived in Nigeria. He could well have been a Spartan for he lived and modelled their famous ideas. He was a teacher then he became a politician, passionately loved by those popularly known as the talakawas, the masses.

General Gowon invited him into his cabinet to serve as minister of health in the late 60s in Nigeria.

Here is how he handled an attempt by some of his colleagues to ‘set him up’ and embarrass him before his principal, who had immense love for him. One day, they visited him at home and brought out what they called, ‘his share,’ from a contract the administration had awarded to a contractor. Surprised that he collected the money, they soon departed to perfect the next phase of their plan, how they would drive in the nails at the Council meeting scheduled for the next morning. As soon as they left, Aminu Kano drove straight to the Treasury, paid the money into government’s account and collected a receipt for the transaction.

The following day, the planners addressed the Council, specifically directing their comments at Aminu Kano, whom they accused of receiving the proceeds of a bribe. Shocked at the accusation, General Gowon looked with disappointment at Aminu Kano and asked if what they said was true. He said it was true but told the Head of State what he did with the money, producing the receipt to back his defense. Would that have been the end of the matter? 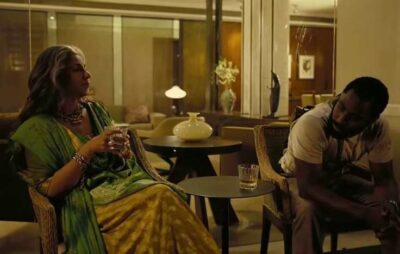 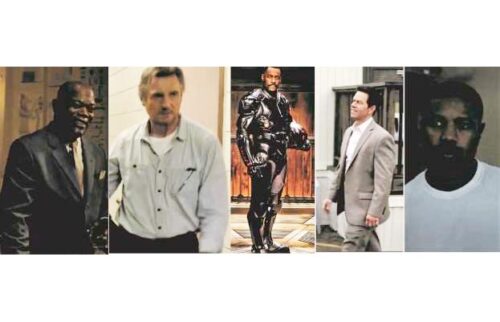 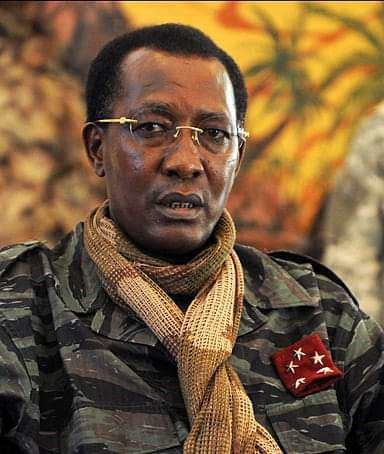